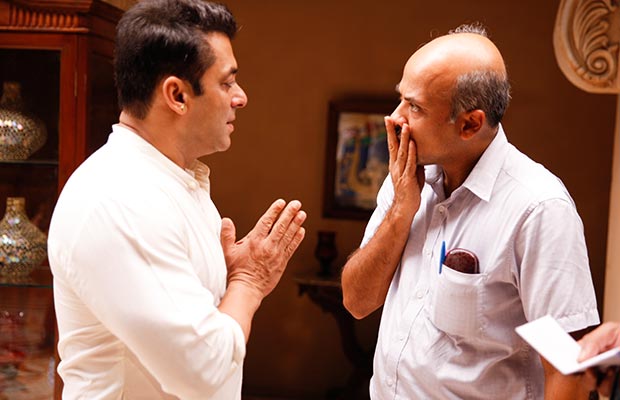 While this family entertainer marks his reunion with Salman Khan, who will be seen as the lovable character, Prem, the superstar won’t be the first one to watch his own film this time around. Reason being that Sooraj will have the first screening of his forthcoming release for his father Rajkumar Barjatya and Salman‘s father, Salim Khan.Only after the seniors have shared their feedback, will the filmmaker begin trials for his cast and crew.