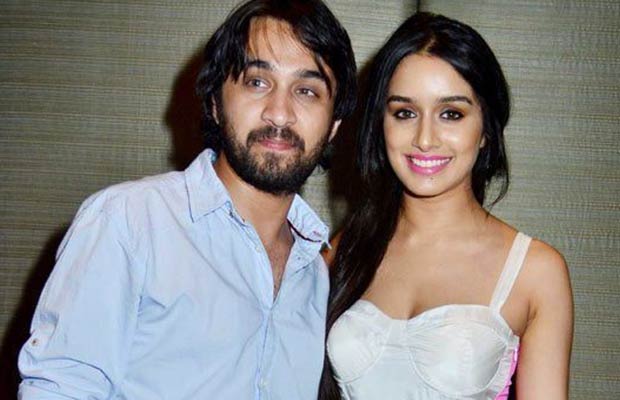 Meanwhile, Shraddha who is gearing up for the release of ‘Rock On 2!!‘, is currently shooting ‘Ok Jaanu’ with Aditya Roy Kapur. The actress recently announced her next film ‘Half Girlfriend’ opposite Arjun Kapoor. We are really excited to watch Shraddha and Siddhanth together in a film.

While Shraddha has proved her actings skills time and again, it is time for Siddhanth Kapoor to prove his acting skills. A film on Dawood or on his family has always been controversial and to do the justice with the film is very important. We hope both of them all the best for this biopic.[/tps_footer]