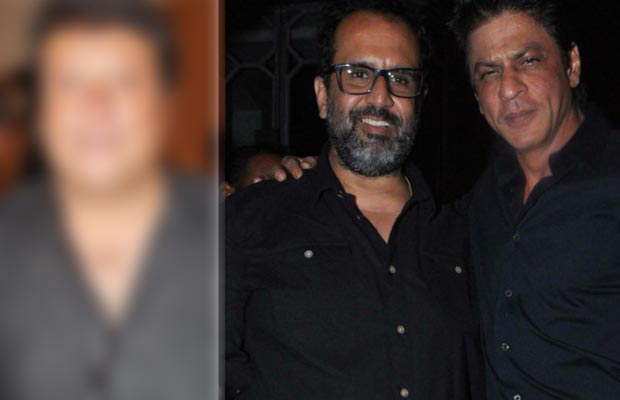 Shah Rukh Khan’s dwarf is back in the news after a new person has come on board. This celeb will play the father of the 51-year-old actor in the movie.

Shah Rukh Khan’s upcoming movie is known to all as the ‘dwarf movie’ as no name has yet been decided. The film will see SRK playing the role of a dwarf. He will be playing this role for the first time in his acting career. It also stars Anushka Sharma and Katrina Kaif. Now, another person who is popular as a filmmaker-writer has been roped in to play the father of King Khan in the movie.

Filmmaker Tigmanshu Dhulia has been shooting for Aanand L Rai’s upcoming project. The movie will see Shah Rukh Khan who will play the role of a dwarf for the first time. It has been reported that the actor-filmmaker had a great time shooting for the movie. “I finished my shoot for now, still 2-3 days of shoot is left. It was very good to be in the film. I am playing Shah Rukh’s father and that was really fun,” Dhulia told PTI.

The filmmaker is not new to acting as he had previously acted in Gangs of Wasseypur and some other movies. Shah Rukh Khan, in a recent interview, revealed that the film’s team has been shooting for 10-15 days, and it also included scenes shot by Mr Dhulia.

The filmmaker is now gearing up for the release of his directorial venture, Raag Desh, which stars Kunal Kapoor, Amit Sadh and Mohit Marwah. The movie is based on the infamous Indian National Army(INA) trials in the Second World War era.