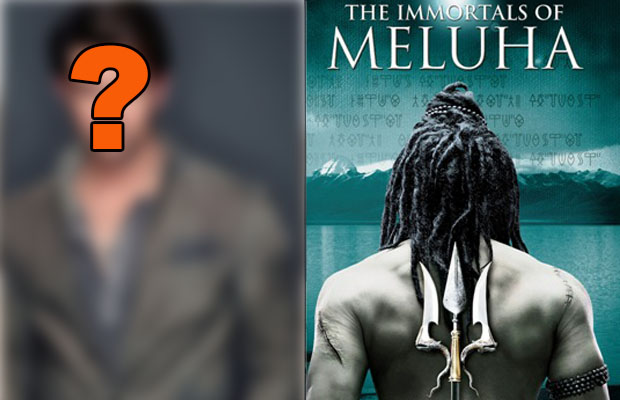 In the film adaptation of ‘Immortals Of Meluha’, Hrithik Roshan will play Lord Shiva.

Hrithik Roshan’s ‘Greek God’ features have been the reasons for him being roped to play historical characters. If reports are to be believed the actor has been approached by Sanjay Leela Bhansali to portray Lord Shiva in his next movie. According to reports, SLB’s next movie is a film adaptation of Amish Tripathi’s book Immortals Of Meluha. It is the part of a three book series, The Shiva Trilogy written by Tripathi.

Earlier, Karan Johar was going to make the movie but, the rights that were bought by the filmmaker has expired.When Amish Tripathi was asked about it, he said, “The contract had expired. There were various issues but Karan and I have parted as friends.” Also, when the rights of the movie were in Karan Johar’s hand various Bollywood celebrities have walked in and out of the project. Stars like Salman Khan, Varun Dhawan and Tiger Shroff were approached, who showed some interest but then things didn’t work out and so they did not continue with the movie.

Hrithik Roshan and Sanjay Leela Bhansali would be collaborating together for the second time after they worked together in the 2010 movie Guzaarish. When a leading daily approached the filmmaker, he chose not to comment. On the other hand, author Amish Tripathi excused himself saying he could speak about anything else except this. Hrithik Roshan could not be reached for any comments as he is currently holidaying in the US with his kids.

While on the professional front, Hrithik Roshan will next be seen in the 4th instalment of Krrish which also features Yami Gautam and will release in 2018. Filmmaker Sanjay Leela Bhansali is currently working on the Ranveer Singh-Deepika Padukone-Shahid Kapoor starrer ‘Padmavati’.It will release on November 17.