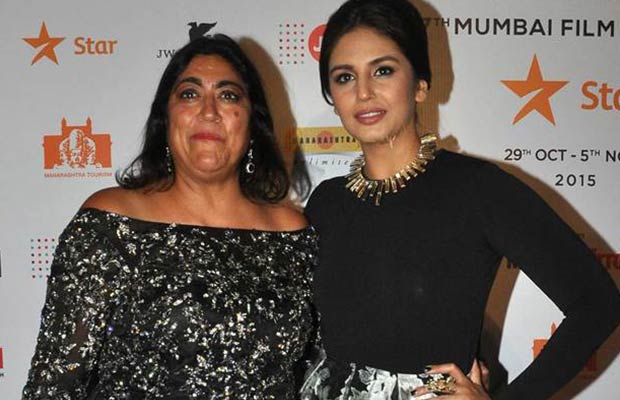 After delivering superhit films like ‘Bend It Like Beckham’ and ‘Bride & Prejudice’, Gurinder Chadha is now all set to make yet another English film based on Indian characters.

The Viceroy House is a period love story set in India in the 1940s and has the Huma Qureshi in the lead.

It is the first time Huma Qureshi has worked with a female director. The movie also marks Huma‘s first project with an international director.

The talented director feels the movie will be great launch pad for Huma Qureshi in the international film world. She is of the opinion that the movie will give her a launch in global cinema.

The actress has been known to get to the indept of the character and has been vesting her time and energy to the project.

Huma recently met the Vicerine’s above 80 year old translator in London to get her a better understanding of how the people spoke and behaved back then.

Huma Qureshi‘s performance in Badlapur received critical acclaim. The actress will be next seen in ‘The Viceroy House’, Indian remake of the 2013 horror film ‘Oculus’ and a Malayalam film ‘White’ opposite Mammootty.[/tps_footer]