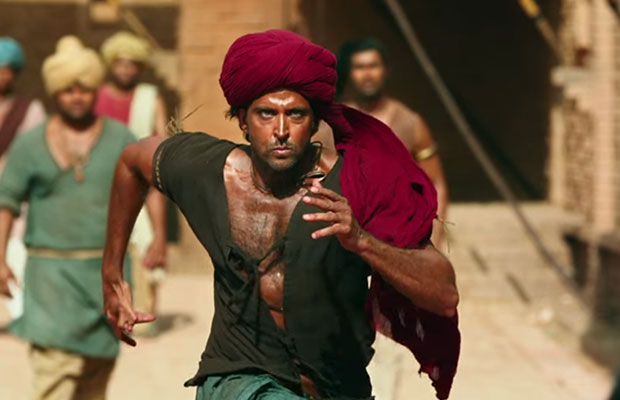 Good news for all Hrithik Roshan fans. CBFC has no objection with Hrithik’s upcoming film Mohenjo Daro and so they have passed the film with absolutely no cuts and granted a U/A certificate.

Hrithik fans must be excited as he is coming back on the big screen after the success of Bang Bang with Katrina Kaif which released in the year 2014. Few days ago a screening was held for the CBFC and now they have passed the film with zero cuts letting all the family people to watch it together.

Mohenjo Daro marks the reunion of Ashutosh Gowariker and Hrithik Roshan after working together for a blockbuster Jodha Akbar which also starred Aishwarya Rai Bachchan. The film is set in 2016 BC in the ancient city of Mohenjo Daro in the Era of Indus Valley Civilization. Pooja Hedge will be making her Bollywood debut in Mohenjo Daro.

The story of the film is based on romance through the cultures and ancient civilizations of Mohenjo-Daro. It is about Hrithik Roshan falling in love with his enemy’s daughter (Pooja Hegde) who is a dancer. The trailer of the film and the songs has received much appreciation from the audience and has raised expectations. Mohenjo Daro and Akshay Kumar’s Rustom is slated to release on 12th August 2016.

With two big films clashing on the same date let us see who wins at the box office.