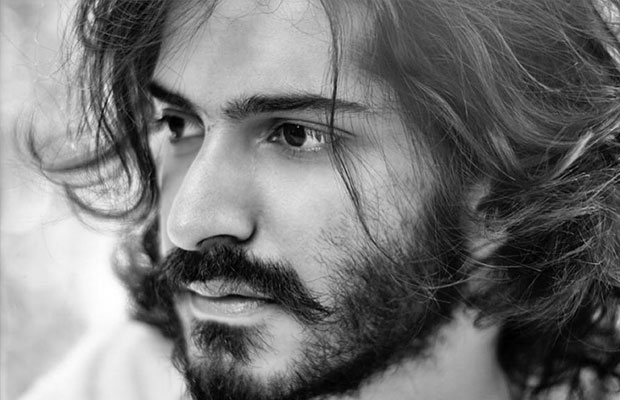 [tps_footer]The dedication Harshvardhan Kapoor has given for Mirzya is worth praising.

But this hasn’t come handy for him; Harshvardhan has worked extremely hard for his debut movie Mirzya.

The actor has put tremendous efforts into training for his role in his film which is directed by Rakeysh Omprakash Mehra.

His director was very keen that Harshvardhan does all the hard core stunts too by himself and using no body doubles.

So Harshvardhan readily obliged to his mentor, & pushed himself to the extreme & did all the stunts, which were very tough for him initially.

Harshvardhan had to start everything from scratch, as he dint know how to ride a horse. Harshvardhan trained for 6 months continuously only to start galloping on the horse properly.

Post which he underwent extensive training to ride the horse in speed & simultaneously do archery along with riding.

First Harshvardhan started his training in Mumbai and once he was comfortable with the horse and the bow arrow after 6-8 months, his director sent him far away to Seattle to master horse riding.

As a result Harshvardhan Kapoor has excelled in horse riding, and we can see the glimpses from the trailer how well he has rode the horse in the film.

The film’s trailer and the recently released poster has already created immense buzz for the movie.

Directed by Rakeysh Omprakash Mehra, Mirzya which is the biggest launch pad of the year starring Harshvardhan Kapoor and Saiyami Kher is scheduled for a grand release on October 7, 2016.[/tps_footer]