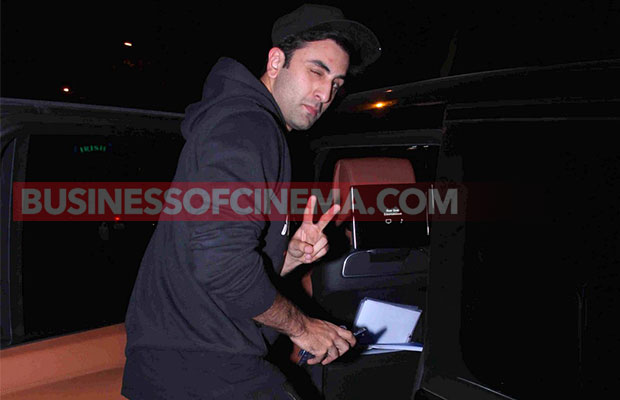 The Kapoor boy makes girls swoon with his hot persona and appearance. The talented actor is often cited as RK. The Wake Up Sid actor is called as Dabbu by his family, but his mother, Neetu Kapoor likes to address her son as Raymond. Apparently, she calls him with this name because she believes he is her complete man.