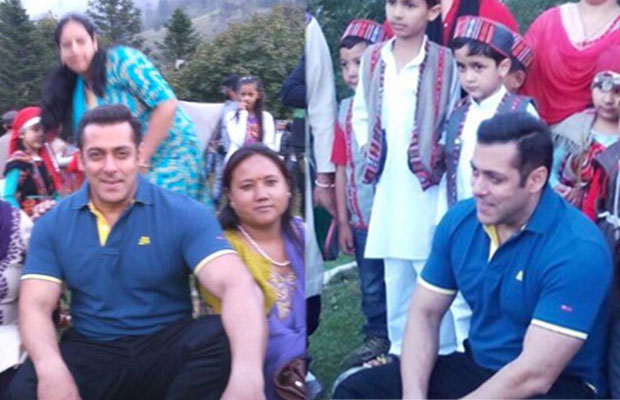 Salman Khan and Kabir Khan are working for an exciting film Tubelight. The first schedule of the shooting was done in Ladakh and now the team has moved to Manali for the shoot. The first look of the film was out a few weeks ago and looks promising. The film will be releasing next year but it has already created a buzz this year itself. Well, Salman might be working with these cute co-stars in Tubelight.

CLICK NEXT TO SEE SALMAN’S ADORABLE CO-STARS IN TUBELIGHT