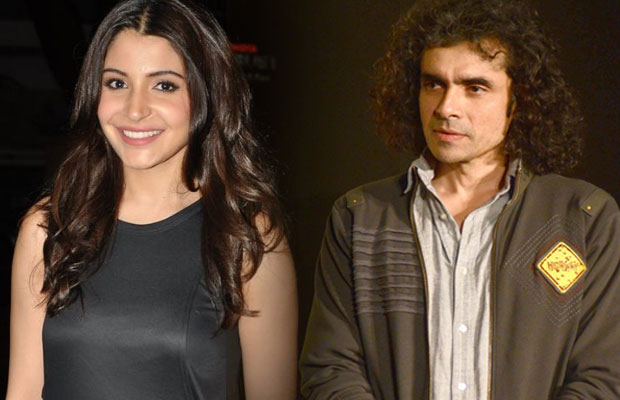 Recently, we told you that Anushka Sharma and Shah Rukh Khan starrer directed by Imtiaz Ali is tentatively titled as The Ring. Well, now details on Anushka’s character are also out.

Reportedly, Anushka will play a Gujarati chokri in the film. According to sources, the Sultan actress is playing a girl from Gujarat and to ensure that she gets the lingo right, she has been training with a diction coach since the last month.

Well, the talented actress played a Haryanvi girl in Sultan and will be playing a Pakistani girl Karan Johar’s Ae Dil Hai Mushkil. She even brushed up her Urdu for KJo’s film. It’s good to see the actress donning different roles in her films rather than just playing a sidekick actress.

Well, SRK is reportedly playing a Punjabi tourist guide in the film. The duo will soon start shooting for the film. The Ring will be Anushka and SRK’s third film together. The actress made her debut with King Khan in 2008’s hit film Rab Ne Bana Di Jodi. They were later seen in 2012 in intense love story Jab Tak Hai Jaan.

The Imtiaz Ali’s film is an in and out love story. The team will start shooting in Budapest soon. A few days ago, Anushka shared a pic of reading the script which was supposedly the script of this film.

Well, are you ready to see your bubbly actress in a Gujarati girl’s role?