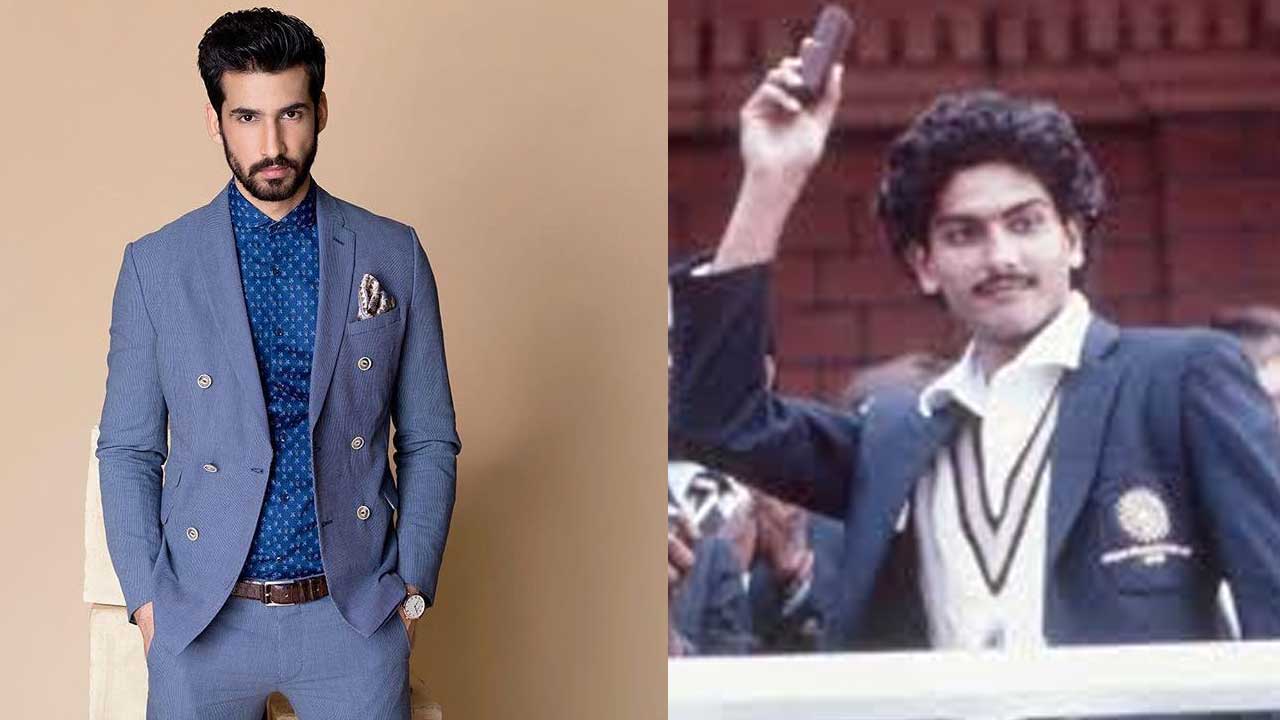 Kabir Khan’s ’83 which has been generating humungous buzz ever since the announcement, has yet again created a stir with Dhairya Karwa joining the cast as Ravi Shastri.

Talking about his character Dhairya shared, ” I really want to meet him (Ravi Shastri), because I keep hearing amazing stories about him. He has been part of my cricket experience of ’90s and early 2000’s so when I landed the part, I thought I would read up everything about Ravi sir. I’ve been watching all his interviews and videos to get his boy language right. I’ve also been playing cricket for 5 months now, and the focus is to pick up his style. It’s challenging because I am a natural right arm, and he was a left-arm bowler. I’m also working on my diction and his style of speaking.”

Dhairya further added, “It’s a huge responsibility and a privilege. He’s been omnipresent in the game across generations in different roles. So, I do have big shoes to fill, but I don’t feel pressurised. I auditioned and got selected for the part. I went through the mock interview where I was talking about my career as Ravi Ravi Shastri, in his style. I was asked my views on him and I was also tested on my cricket skills. So, while I did pass the litmus test, I feel it’s a huge responsibility to play him.

A few days ago, the entire cast had zoomed off to Dharamshala for a boot camp, to prep for the sports film. Prior to that, for the past five months, for the past 5 months, the actors have been training in Mumbai, under former cricketer Balvinder Singh Sandhu’s supervision.

Tracing the historic victory of 1983 world cup, Kabir Khan’s upcoming directorial will star Ranveer Singh as the former captain of the Indian Cricket Team Kapil Dev. The film ’83 would be Ranveer Singh’s first trilingual film to be made in Hindi, Tamil and Telugu.

Touted as the “biggest sports film” of the country, ’83 is slated to be released on 10 April 2020 in Hindi, Tamil and Telugu. It marks the first-ever trilingual release for both Ranveer Singh and director Kabir Khan.