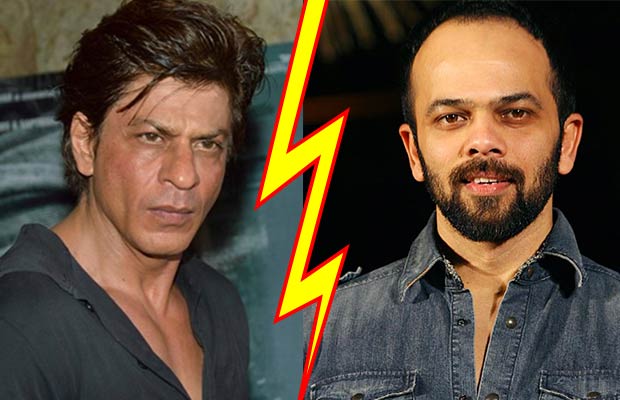 [tps_footer]Rohit Shetty and Shah Rukh Khan are gaining headlines for their not so positive rapport. The two talent bundles collaborated for the film ‘Dilwale’. After the film received a low response for its plot and concept the rumors stated that the rapport between Rohit and SRK has also dwindled. It was also being said that Shah Rukh Khan and Rohit Shetty both have decided that they will not work with each other henceforth.

SRK and Rohit’s earlier film ‘Chennai Express’ broke many records at the box office. However, the same could not be said for ‘Dilwale’. The film’s failure affected their personal bond. Recently, Shetty was asked about his tiff with King Khan and the filmmaker rubbished all rumors saying that Shah Rukh Khan is in America and he was himself in London so there is no possibility of having a tiff.

Further, it was also speculated that Rohit Shetty is thinking to rope in SRK for the film ‘Theri’. No announcement for the movie was made and soon the rumors were rife with the fact that the film is shelved. The energetic filmmaker cleared all the confusion and hinted at the fact that no such film is in the process.

Well, seems like, everything is just normal between Shah Rukh Khan and Rohit Shetty. The King Khan is currently tied up with Imtiaz Ali’s next and Anand L Rai directorial. The actor will also be seen in ‘Dear Zindagi’ and ‘Raees’.