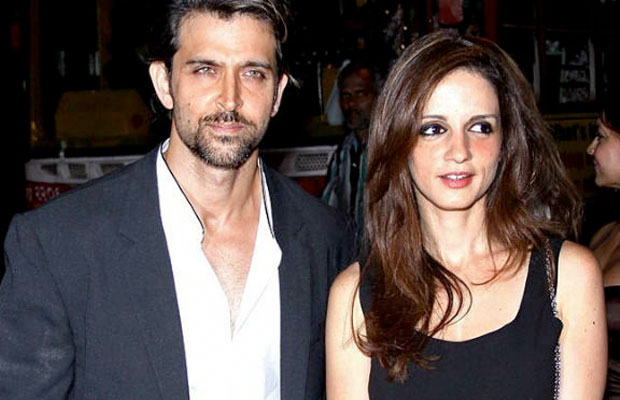 [tps_footer]Sussanne Khan is a well established Interior designer and also has her own firm. She has designed many celebrity houses and offices and is a known name in the field of Interior designing. But recently she was involved in a controversy. Apparently, Sussanne was booked by Panaji police in an alleged Rs 1.87 crore cheating case by Emgee Enterprises accusing her of falsely projecting herself as an architect to secure a contract with a company. On this issue, Sussanne was unavailable for the comment and now finally she has spoken up.

According to reports in leading daily, Sussanne via telephonic interview said that she was in London for four days for the Coldplay concert. The kids were with Hrithik (actor Hrithik Roshan, ex-husband) in Mumbai. When on Sunday, she came to know about all this she was really shocked and thought that how can people do such ridiculous things. She also added that she does not get affected by such crap. Sussanne added that she is a single working mother and is very good with her business and hence people will try to malign her reputation and bully her.  Sussanne stated that she has a huge family and has a strong support from their end. And she even said that Hrithik (Roshan) is total with me and he supports me completely.

Explaining her side of the story Sussanne said, Our contract states that we were hiring talent or an architect to work on the project which she was heading as a creative director. All that, the contract clearly states.. there was not even one percent doubt that they were hiring, there was no misconception in his mind. Sussanne never ever said that she was the architect… They were there as a company, a design company.” And now he is targeting her because, “He is trying to attack her just because she has already put a case against him, in 2015. This is a counter attack. She added that now that person is trying to bully her. He never expected the case to come on him. Their legal notice made him very upset. He thought he could bully her – being an individual who is a single, working mother, probably he thought her company is not strong enough or he could pressure her. He didn’t realize that the backing she has  with her family won’t bother her. She wants to state a strong example for all single working mothers and is no scared of such false people.

Well, so we hope that everyone is clear now.[/tps_footer]