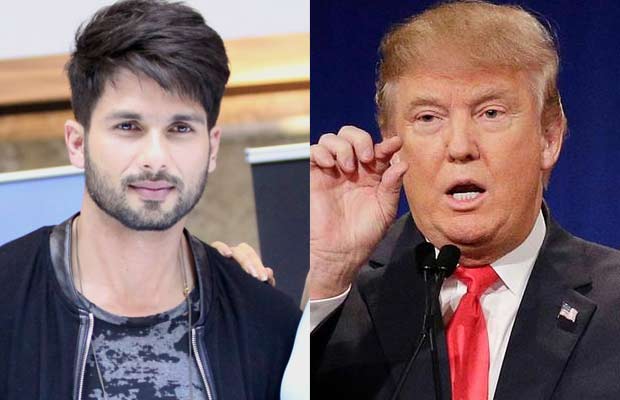 [tps_footer]Shahid Kapoor is blessed with a baby girl. The actor is embracing his fatherhood to all ends and is also taking good care of his wife Mira Rajput. Doting husband Shahid had earlier stated that he will leave all his professional commitments for a while after his baby is born. The mind blowing star had expressed that he wants to spend maximum time with his wife and the baby.

Sasha’s wife Mira is discharged from the hospital and is fit and fine. The Udta Punjab actor was clicked as he protected his little angel from the shutterbugs. Reports now state that Shahid might fly down to New Jersey in the upcoming month.

The actor is invited to perform at an event in New Jersey. According to reports, the Rangoon actor will grace the charity event Humanity United Against Terror. The event is scheduled for September 24th and Shahid might perform at the same.

The money raised from the event will be then donated to the victims of terrorism. Shahid Kapoor other than the stated is also making headlines for starring in Sanjay Leela Bhansali’s ‘Padmavati’.