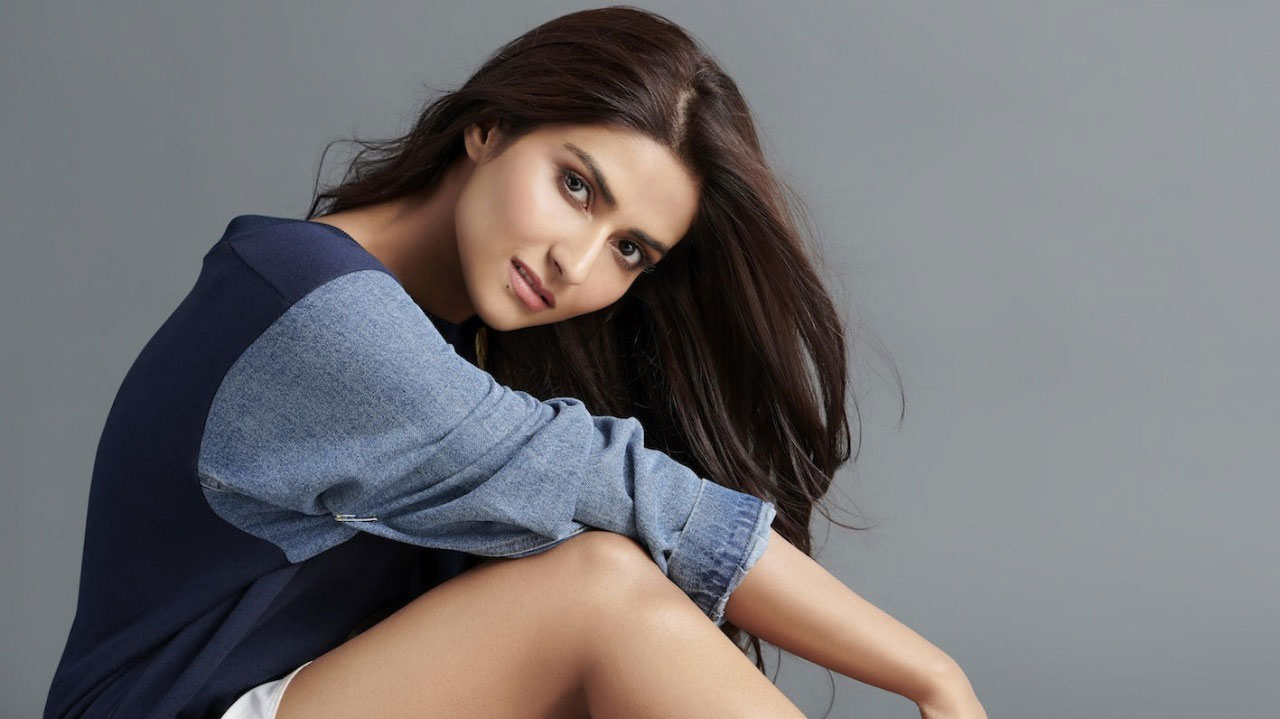 Pranutan is all set to make her dream debut with Zaheer Iqbal in the film Notebook produced by Salman Khan. Pranutan is a granddaughter of legendary actress Nutan and daughter of actor Mohnish Bahl.

Debutant actress Pranutan was a lawyer by profession but she was always aspired to be an actor and her passion towards acting lead her to drop her profession and chose the acting profession.

Despite having family support Pranutan did not choose the easy way, she did a photo shoot and gave a lot of auditions like any other struggling actor and after giving a lot of auditions Pranutan got the role in Notebook produced by Salman Khan Production.

During her auditioning period, many people did not know that Pranutan belongs to the filmy background as she doesn’t use her surname. It was quite a brave move taken by the young actress to not use her surname when the team got to know about it everyone was a surprise with Pranutan’s modest behaviour.

The recent outings and pictures of Pranutan and Zaheer Iqbal have raised the excitement to see them on screen.

Notebook produced by Salman Khan will mark as Pranutan’s debut film opposite Zaheer Iqbal, for which she had been prepping for so long and the film will release on March 29, 2019.