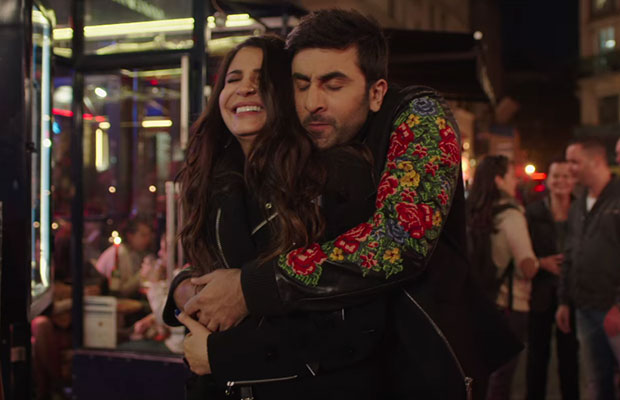 Karan Johar’s last year’s release, Ae Dil Hai Mushkil, which starred Ranbir Kapoor, Aishwarya, Anushka Sharma and Fawad Khan, was immensely loved by the audience. Post the release; it came to notice that lots of scenes from the film didn’t make it to the final cut. However, as per the recent reports, a lot of lyrics also didn’t make it to the final soundtrack of Ae Dil Hai Mushkil.

Film’s lyricist, Amitabh Bhattacharya in a conversation with DNA, revealed that there was a stanza that didn’t make it to the final song of Ae Dil Hai Mushkil title track. When asked about the same, he said, “Of course. Well, the title track Ae Dil Hai Mushkil itself had a stanza, which we all loved, but it could not make it to final draft for various technical reasons — duration of the song, particular situation or whatever. But I really loved it a lot and I wish it was there.”

Also Watch: Karan Johar’s REACTION When Asked On Having An Affair With Shah Rukh Khan!