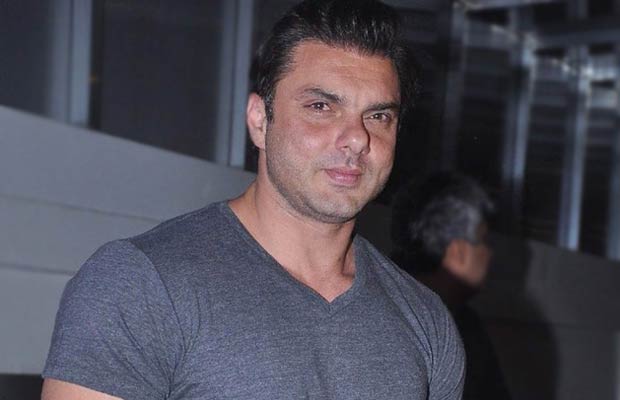 [tps_footer]In a time when Sports films are at an all time high, with audiences consuming content woven around the backdrop of sports, Sohail Khan is to treat the audience with Bollywood’s first ever Golf Film.

Sohail Khan‘s next titled Freaky Ali is a film based on the journey of Ali, an extortion debt collector to a Golfing sensation.

Giving insights into the origin of the concept, Sohail shares,’ “I’ve been practising the game for the last one year and golf has taught me the virtue of patience, that’s where the concept of Freaky Ali struck me. It was delighting to have wrapped up the film in 40 days with shoots in Mumbai, Delhi and Pune and within a certain budget. This is the first time my production costs run into single digits“.

With an interesting story line, the film is set to be an inspirational story of Ali, who goes against all the odds to woo his lady love Amy Jackson and turning into a Golf Champion.