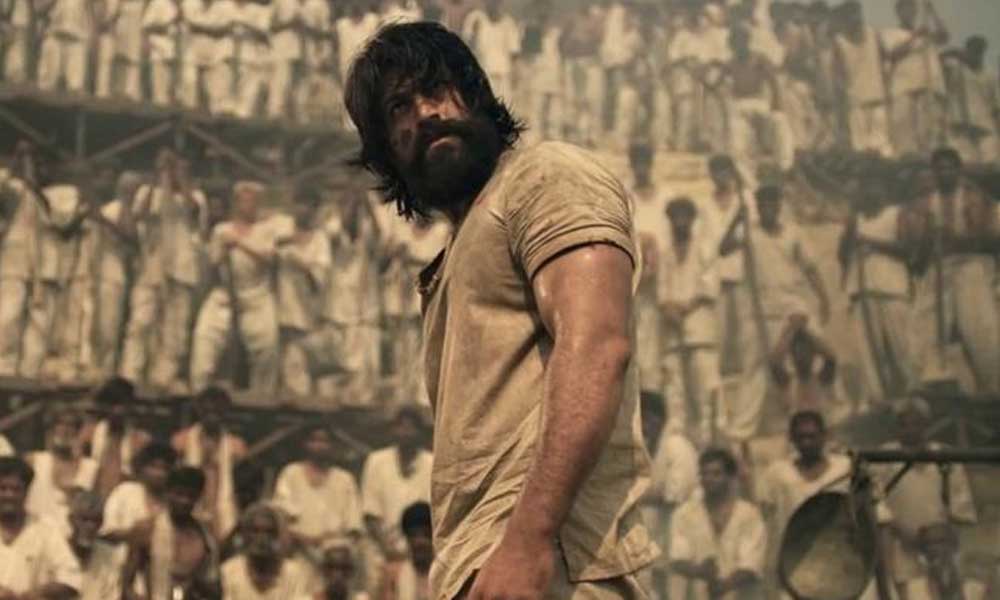 The trailer of Excel Entertainment’s most ambitious project KGF was released recently and many people still had a question about the name of the film.

The film is set in the 1970s. when the gold mines were operational and given the background it makes for an interesting emotional content that would resonate with the audience.

With the growth of the Gold Mines and the resulting demand for labour, people from Dharmapuri, Krishnagiri,Salem, the North and South Arcot districts of Tamil Nadu and Chittoor, Madanapalli and Ananthapur districts of Andhra Pradesh, were settled around the various shafts.

In June 1902, electricity was supplied for the mining operations at KGF, from India’s first and oldest power generation plant which was called the ‘Kaveri Electric Power Plant’ from Shivanasamudra.

The film starring Yash, Srinidhi Shetty, Vasishta N Simha, Ramya Krishnan and Malavika Avinash is a period drama that traces the history of gold mining and the mafia running it in the generous fields of Karnataka’s Kolar region.