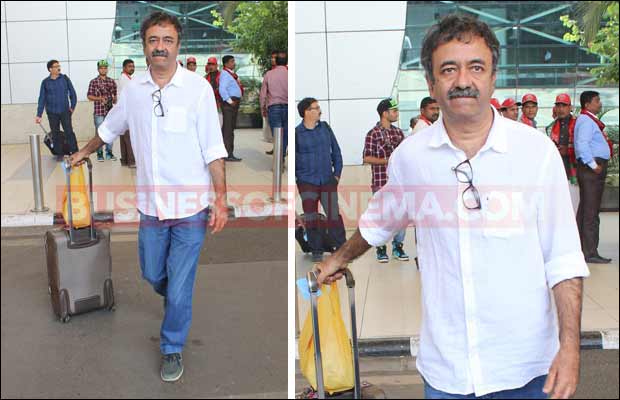 [tps_footer]The humble Rajkumar Hirani has found himself under the pressure of his fan’s demands.

The film maker has received a number of letter, all requesting for a sequel to 3 idiots and PK.

The director who is known for the much loved sequel of Munna Bhai MBBS, has left his fans in anticipation after delivering record breaking films like 3 idiots and PK.

Raju Hirani who is known to work on one film at a time has currently vested his energies into his next, a biopic on Sanjay Dutt.

The film maker is at present in the scripting phase of the biopic which is expected to release in 2017.

With a project underway, there would be time to know if the audience is treated with sequels to 3 idiots and PK.

However, the barrage of letters sure seem to have got the film maker thinkin[/tps_footer]