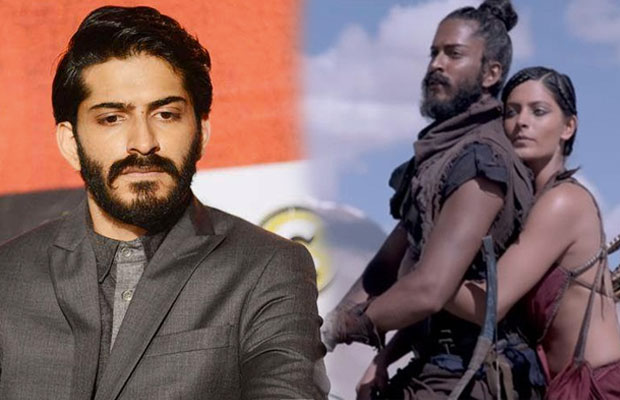 Anil Kapoor’s son Harshvardhan Kapoor made his debut in Bollywood with Rakeysh Omprakash Mehra’s Mirzya. The movie was much hyped and had grabbed everyone’s attention. Despite having so much hype, the movie did not meet up to the expectations of the people and as a result it tanked at the box office. Talking about the movie’s failure, Harshvardhan accepts the failure but in a positive way. The actor feels that Mirzya was not a movie for everyone.

With such a positive attitude, the actor seems to be not much affected by the debacle of his movie. The actor appreciated the film and said that every film has its own destiny. According to the Mirzya actor, the film is a work of art and it is a beautiful film which will find its place in course of time. With Mirzya, Saiyami Kher also made her debut in Bollywood.

Harshvardhan Kapoor also opened up about the movie’s failure and told that the audience is used to see newcomers presented in a certain way. According to a report in the leading daily, the actor said, “I didn’t do any of the conventional things. In terms of look or the character, I kept a huge beard and played a rustic character. Moreover, the love story is explained through its music so there are a lot of new things for viewers to take.”

For the 25-year old actor, working on Mirzya was like falling in love for the first time. The movie was inspired by the tale of the legend of Mirza-Sahiban. Apart from Mirzya, Harshvardhan Kapoor will be next seen in Vikramaditya Motwane’s directorial venture Bhavesh Joshi.