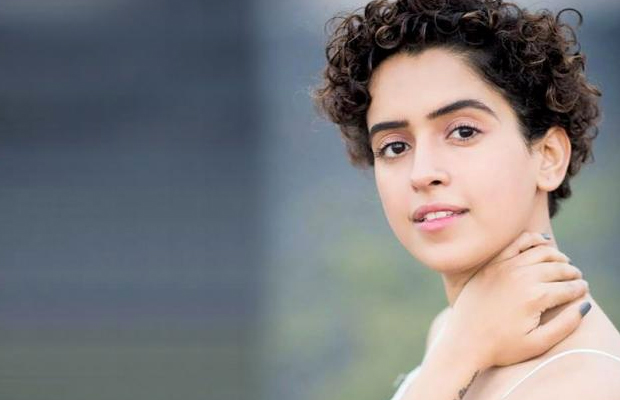 Sanya Malhotra’s recent success Badhaai Ho has clocked 50 days at the box office, celebrating the same, her proud mother enjoyed the film again with her friends.

After making a mark with her debut film Dangal which went on to become one of the highest grossers of the year, Sanya Malhotra has been riding high on success with her recent outing Badhaai Ho. In a very early stage of her life, Sanya has carved a place for herself as a strong performer.

Elated with their daughter’s success, parents of Sanya Malhotra have been rejoicing the success as the young actress adds yet another 100 crore club film to her kitty.

After impressing the audience as the wrestling champion Babita Phogat in Dangal, Sanya Malhotra garnered immense appreciation for her performance as the rooted and rustic village girl in her second film. The recent success Badhaai Ho showcased the actress in an urban chic avatar for the first time which struck chords with the audience all over.

Sanya Malhotra moved to Mumbai to pursue her acting career early in life and has made a mark after undergoing hardships. As the actress continues to win hearts, her proud parents have been celebrating the success of their daughter back in Delhi.

On the work front, the actress will be next seen in Photograph along with Nawazuddin Siddiqui.