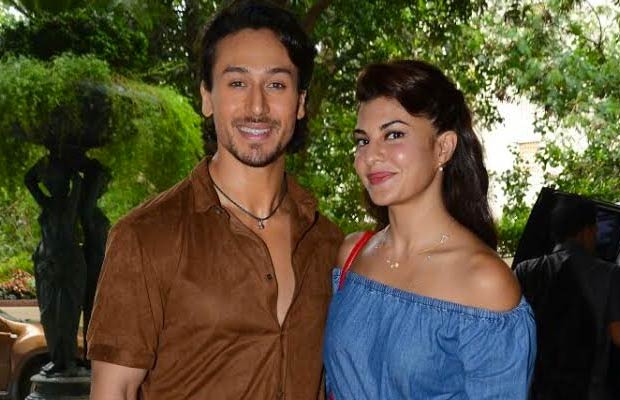 2016 has proved a great year for Jacqueline Fernandez till now. The beautiful actress is being offered lots of projects after the success of her films Housefull 3 and Dishoom. Well, it was rumoured that the actress is being considered to be a part of Baaghi 2. In Baaghi, Shraddha Kapoor was cast opposite Tiger Shroff. It was later reported that if not Shraddha, then either Jacqueline or Kriti Sanon would be offered to be a part of the sequel.

At a press conference, Jacqueline opened up on Baaghi 2. The actress stated that she has not been offered the film. It means Jacqueline is not a part of the time as yet. So who will be the actress in this 2016 hit is still a mystery!

On the professional front, Jacqueline will next be seen with Tiger Shroff in A Flying Jatt. The gorgeous actress will also be judging television dance reality show Jhalak Dikhla Jaa 9, along with Karan Johar, Farah Khan, and Ganesh Hegde.