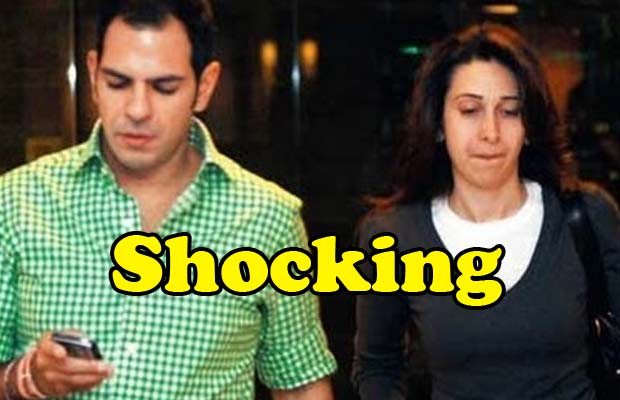 [tps_footer]Bollywood actress Karisma Kapoor’s divorce case with husband Sunjay Kapur is getting uglier as the actress has filed a dowry harassment case against Sunjay Kapur and his mother, Rani.

The estranged couple’s divorce case has gone through many controversies since couple of years and now the things are going more ugly. Karisma Kapoor has filed a case against Sunjay Kapur and his mother Rani Sunder Kapur, claiming for dowry harassment. Earlier this week, the actress approached Khar police with a compliant of mental harassment. The cops then called Karisma to the police station to record her statement and register an FIR over this matter.

The Khar police registered an FIR (no 98/16) under the dowry section – 498 (A): husband or relative of husband of a woman subjecting her to cruelty – and Section 34 (common intention) of the Indian Penal Code.

In 2011, the couple filed for the divorce by mutual consent, but last year, Karisma withdrew the petition stating that Sunjay Kapur could not comply with the financial commitments. Their divorce case is currently pending at the Bandra family court.

In the fresh petition filed last month at the Bandra family court, Sunjay Kapur has claimed saying that Karisma is not a good mother as she has used her to kids Samaira and Kiaan as “pawns” and didn’t let Kapur family to meet them. He also claimed that Karisma married to him for money and that she failed to be a good wife and mother.

On the other hand, reports also suggest that Sunjay has been receiving death threats from underworld don Ravi Pujara and has filed an application to transfer the case to Delhi. The next hearing will take place on March 3.[/tps_footer]