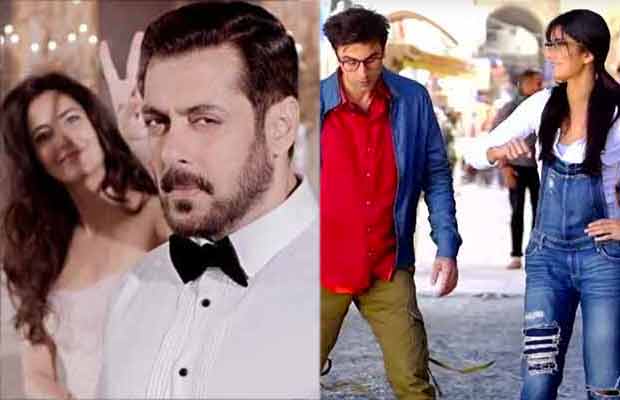 Katrina Kaif to work with all the big Khans of the industry in her upcoming Bollywood films!

The Bollywood actress Katrina Kaif has been having a low time in the industry for a while now. Her past few releases like Fitoor with Aditya Roy Kapur and Baar Baar Dekho with Sidharth Malhotra have not been able to perform up to the mark at the box-office.

But still, it is not needed to be said that the actress has a huge fan following. And after her joining the social media portals like Facebook and Instagram, her list of admirers has increased even more.

She has been keeping in news for quite a while now and not for any wrong reasons but because of her work front. We guess that Katrina is going to regain her old queen spot in Bollywood with the upcoming big releases that she has.

Right from Kapoor to the big Khans, Katrina is all set to share screen spaces with the biggies in her following upcoming films: