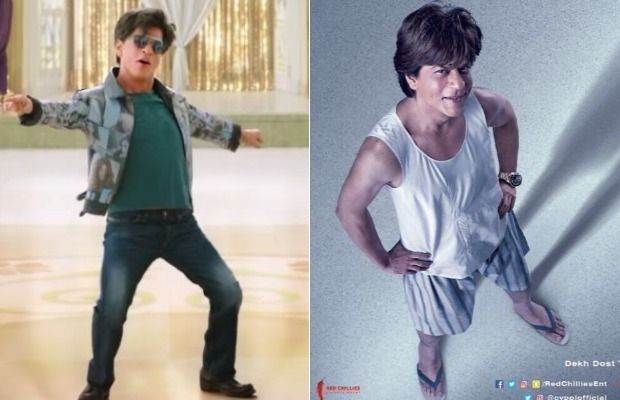 It was the first day of the New Year and the Bollywood actor Shah Rukh Khan surprised all his fans with the teaser of his next film Zero. It was simply hilarious with the actor playing the role of a dwarf in the film. The minute long video shows SRK dancing carefree in front of so many people.

But the title was something that intrigued everyone. Why Zero? As strange as the film’s title sounds, there’s a motive behind it.

Explaining why they released the teaser so soon, he said, “Though we are one year away from the release, the film is already getting so much love. So Khan sahab and I decided to give something to fans. It is purely out of the love and affection that we are getting from the fans

He also added on saying, “They (fans) are carrying an image in their mind, and it is not exactly what we have in the film. When we were working on it we did not know it (dwarf part) will look this way. I want to replace that image with the right image. The film’s USP is Shah Rukh’s performance.”

The film already looks very entertaining to us and we are definitely looking forward to this one. Directed by Aanand L Rai, the film also stars Anushka Shrama and Katrina Kaif . It is slated to hit the theatres on December 21, this year