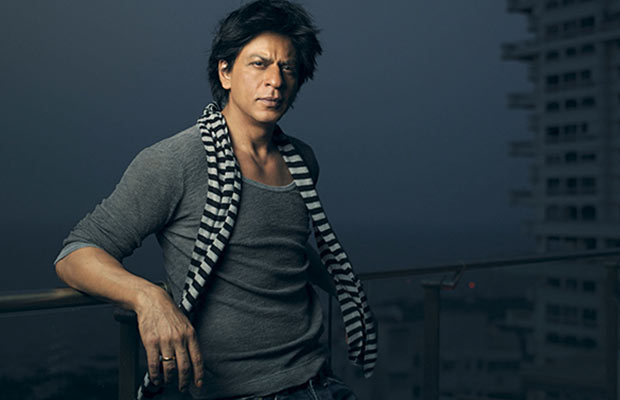 Shah Rukh Khan is king of hearts and king of romance. There would hardly be any girl who would like to make him her brother. The actor has set a benchmark of an ideal partner, lover, boyfriend, and a husband. Well, despite being one of the Romantic heroes, the actor was almost on the verge of getting bro zone.

Well, if you’re wondering who was going to bro zone SRK, then chill fellas! We are talking about his film Rab Ne Bana Di Jodi. In the film, his character Suri disguises himself Raj to impress his wife Taani (Anushka Sharma). Well, Suri goes under such a transformation that she fails to recognize that Raj is Suri. Raj and Taani join a dance academy and also become dance partners. In one of the scenes, girls are tying rakhis to their male partners. Well, Raj freaks out when he sees this. He runs away from the class before his own wife ties him a rakhi and biozones him. Isn’t that funny?

Beware! It's the BROZONE Day.
Wishing you all a #HappyRakshaBandhanhttps://t.co/3LGbHWaqLe

SRK and Anushka’s chemistry in the film was quite adorable. RNBDJ was Anushka’s debut in the industry. Well, we are going to see this wonderful Jodi back on the silver screen soon. The duo is a part of Imtiaz Ali’s tentatively titled film, The Ring. It will be a complete love story and we can’t wait  to see these adorbs together.

Well, SRK has played a rocking brother to Aishwarya Rai Bachchan in the film JoshKing Khan also played a romantic hero to Aish in the film Devdas. Well, be it a brother, lover, or a villain’s role, Shah Rukh Khan can don every avatar perfectly!