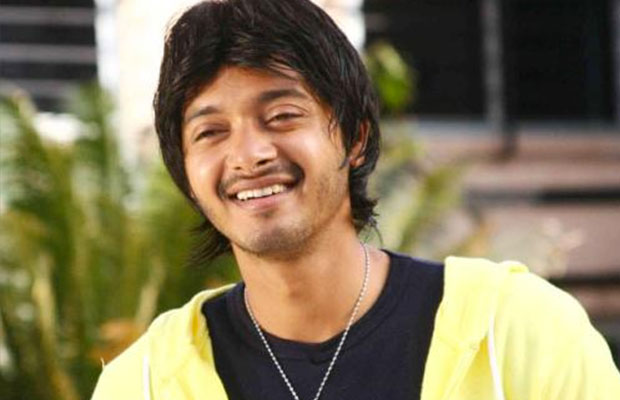 Shreyas Talpade joined the Golmaal franchise in the sequel Golmaal Returns, and now he is also a part of Golmaal 4. Rohit Shetty and the team will soon start shooting for the film. Ajay Devgn is busy with his film Shivaay, that is releasing this Diwali, so once he is free, they will start with Golmaal Again. Kareena Kapoor Khan, who gave us spectacular performances in the previous series is currently pregnant. So, there are high chances that she cannot be a part of this new sequel. Many actresses like Alia Bhatt, Deepika Padukone, and Shraddha Kapoor were considered to replace her, but nothing was confirmed.