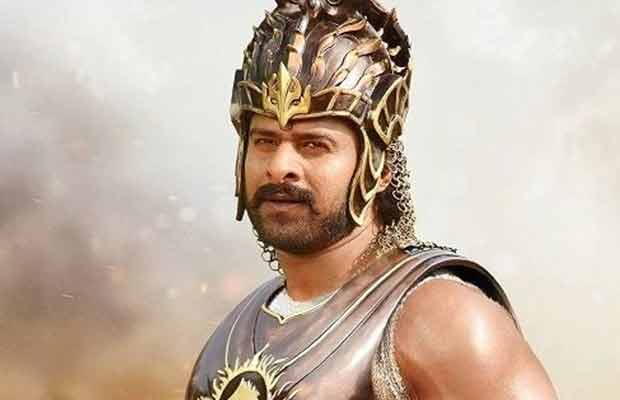 It’s been a very long time since the Baahubali star Prabhas has been rumoured to be getting married to one or the other girl.

Prabhas is the new beefcake of the country. Everybody who watched Baahubali couldn’t stop talking about the actor’s good looks and chiseled physique. He is not just a hero in the south but has become a sensation all over the nation.

Many of his fans are eagerly waiting for his marriage. They are very curious to know who will be the lucky girl to marry the Tollywood Handsome Hunk.

Earlier, there were rumors that Prabhas’ bride is from Bhimavaram and her photo had also gone viral on social platforms. But later, in an audio function, Prabhas’ uncle Krishnam Raj trashed all rumors. He hinted to the audience that he may get married after Baahubali 2.

One week ago, there were rumors that Prabhas and his Baahubali co-star Anushka Shetty are likely to get married and they are performing some rituals to go in a smooth way. Later, it didn’t materialize and fans came to know it was fake.

Lately, another girl’s name was in the media reports for the same matter. The girl was the granddaughter of Raasi Cement Industrialist Chairman.

But now it is being reported that all such news of Prabhas’ marriage are baseless. According to a report of Bollywood Life, a source close to the actor has denied all such reports and says that the actor’s next and only focus is his upcoming action thriller film, Saaho.

Earlier, there were reports that Prabhas has rejected around 6,000 marriage proposals as he wanted to focus on Baahubali alone. We must say that Prabhas is a very dedicated actor!

Saaho is a sci-fi thriller and going to be action packed with a balance of romance. It is going to be directed by Sujeeth and music will be given by the famous Bollywood trio Shankar-Ehsaan-Loy. The film is going to be made on a huge budget of Rs 150 crores.