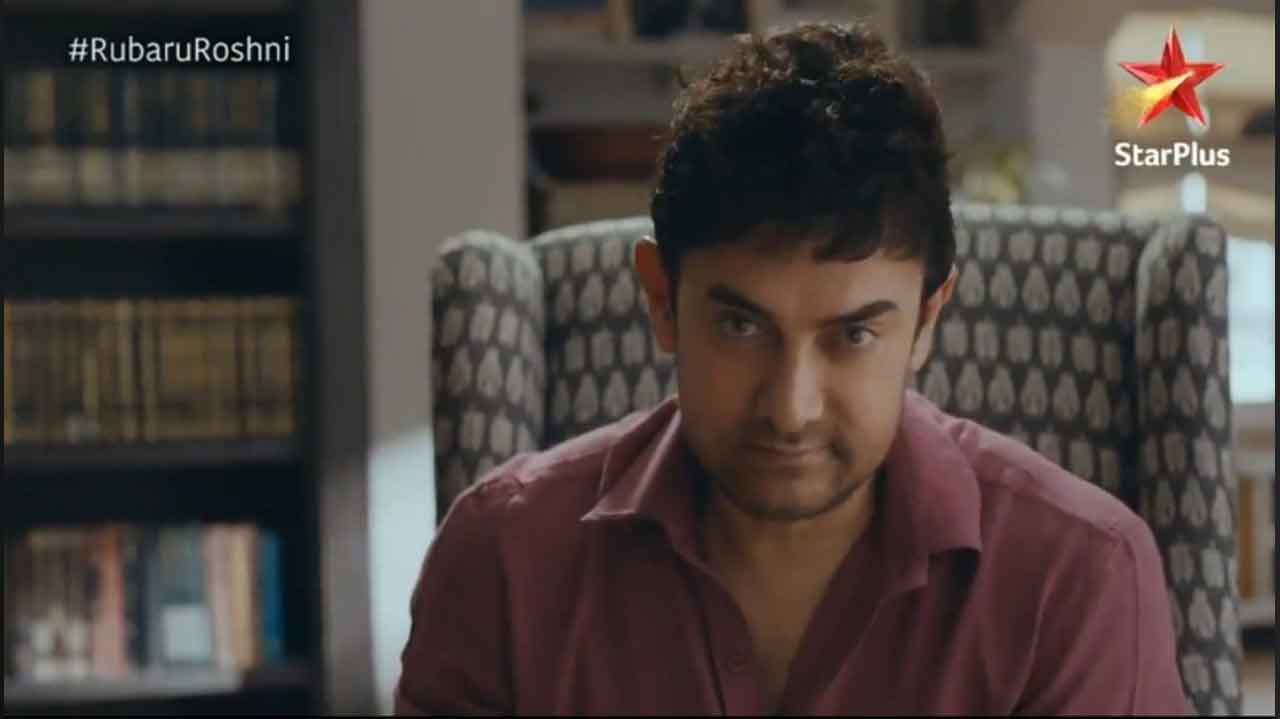 After watching the documentary, many celebrities heaped praise on the film and called it a ‘must watch’.

Owing to the humongous response, Aamir Khan took to his Instagram and went LIVE to interact with all the fans.

While talking about the response garnered by Rubaru Roshni, Aamir shares, “Yes, all our reviews are so far positive. But I am eagerly waiting for the Nation’s response. I am waiting for tomorrow and I hope all of you see and like the film. I can’t wait to know what you’ll feel”.

He further adds, “I am reading all the tweets and I am happy looking at the positive response. My colleagues from the industry too have watched it and loved it”.

On this Republic day watch rubaru roshni which definitely will change your attitude and perspective, Hats off to Aamir khan and swati for making such a powerful film#RubaruAamir pic.twitter.com/BgSWDAqU0R

Why are people so much in love with Rubaru Roshni and are thanking @aamir_khan? Can’t wait to watch it tomorrow! Don’t miss it … #RubaruAamir pic.twitter.com/GCG1fbBI36

Aamir Khan changed his life with Satya Meo Jayate and I’m sure ruubaruu lights won’t be too short! #RubaruAamir is really a big learner of this we should see it all because some changes are necessary. pic.twitter.com/kSWJwDmof3

The film is directed by Svati Chakravarty which is all set to premiere this Republic day on Star Plus at 11 am.