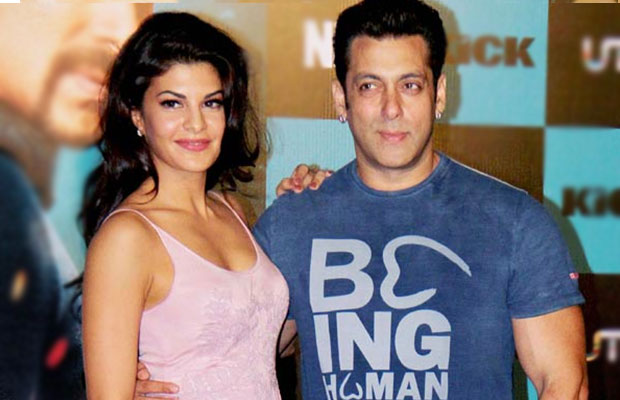 [tps_footer]Bollywood’s gorgeous actress and Sri Lankan beauty Jacqueline Fernandez has back to back films lined up for the release. The actress, who is currently promoting her upcoming film Dishoom, has two more films- A Flying Jatt with Tiger Shroff and Krishna DK‘s untitled ‘Bang Bang‘ sequel with Sidharth Malhotra.

Just after the release of Housefull 3 in June, Jacqueline Fernandez began with the shooting for Raj Nidimoru and Krishna DK‘s untitled ‘Bang Bang‘ sequel in Miami. The actress was very much excited for her upcoming film with Sidharth Malhotra.

At the same time, there were reports about Sidharth Malhotra and Alia Bhatt’s break up. Speculations were doing rounds that Sidharth Malhotra’s closeness with Jacqueline was the reason behind their break. Well, Alia– Sidharth are back together and the Kick actress rubbishes the rumours. In an interview with TOI, Jacqueline said, “Obviously people want to believe what they want to and will write what they want. I’m an easy target because I’m single. There is no point in clarifying anything.”

Well, the actress who is known for her straightforward and sporting answers was also asked about her rapport with Salman Khan. To which she replied saying, “He’s definitely a mentor, friend, and well-wisher.” The actress kept it short by describing her bonding with Salman Khan in few words.

Meanwhile, Jacqueline Fernandez has geared up for her stint as a judge on an upcoming dance reality show, Jhalak Dikhhla Jaa.[/tps_footer]