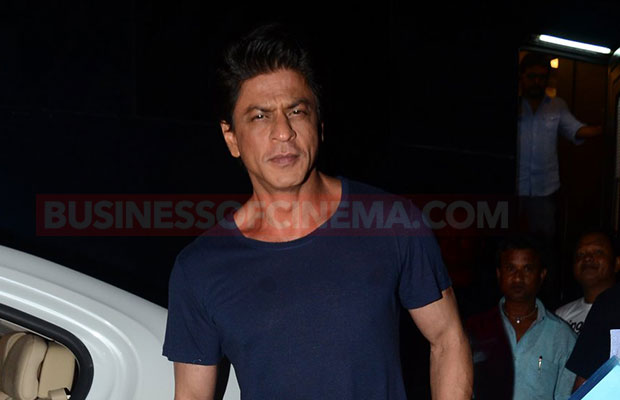 [tps_footer]Bollywood actor Shah Rukh Khan was detained at the Los Angeles airport for questioning by the US immigration department. The actor was questioned for 2 hours at the airport by the US air-staff. SRK, who was going to London for a personal reason along with his kids, was calm enough on his detention. But according to political party Shiv Sena, the actor should have returned to India after another “insult” in the US.

Shiv Sena said that Shah Rukh Khan, the ‘tolerant’ actor should have returned back, which would have been a slap in the face of the US.

“This has been a common occurrence with Shah Rukh at most big US airports. Still, this tolerant actor goes to the US repeatedly, only to get insulted,” an editorial in Sena mouthpiece Saamana said.

“He should have returned, displaying patriotic credentials, and telling the US that ‘I won’t step into your country if you are going to insult me in this manner.Had he done so, it would have been a slap on the face for America. The US views every Muslim as a terrorist,” the Sena said.

The editorial also referred to the controversy of intolerance debate in the country. The news piece referred to when Aamir Khan said that his wife Kiran Rao told him whether they should move out of India for their children’s safety.

Well, it’s shocking to know how the US is treating Indian dignitaries this way. After SRK was detained yesterday,  Sarod maestro Ustad Amjad Ali Khan’s visa application was rejected by the UK.