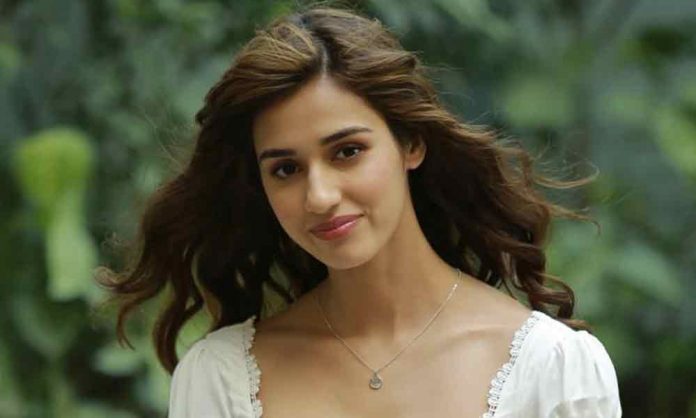 Indie Star Radhika Apte became the talk of the town for her earthy and unconventional character. It was the actress’ character from “Manjhi: The Mountain Man” which made us all believe in how chaos in beautiful and garnered appreciation from all across.

Celebrating the highly critically acclaimed film, Radhika is surely ushering in joy as ‘Maanjhi: The Mountain Man’ completed four years today and this only takes us back on the journey where Radhika shone as the brightest star essaying a role like that- the strongest pillar through the story!

Radhika played Nawaz’s beloved wife in the film, who died while crossing the mountain. However, she aptly justified her character as a rural woman with her diction and body language.

Content is the key ingredient for Radhika Apte and she proved it with her film with Nawaazuddin Siddiqui. However, all segments including critics and audiences gave a big thumbs up to the film and Radhika’s performance.

Radhika took to her social media and shared ”Manjhi is a story of hope, unshaken belief and the extent a person can go for love! 4 Years of Manjhi ! #4yearsofmanjhi”

It’s a treat to watch actors like Radhika Apte and Nawazuddin Siddiqui together who bring so much more to the screen than plain masala and non-substantial glamour. They are easily the two most notable and critically acclaimed actors in our film industry and with every project, they have been proving their mettle.

Having collaborated on 3 projects so far viz. Manjhi: The Mountain Man, Badlapur and Sacred Games, their acting prowess remains unmatched in contemporary times and the audience has loved their work together in the past and eagerly await to see them on screen in future also.

On the work front, Radhika Apte will be next seen in a film alongside Nawazuddin Siddiqui, ‘Raat Akeli Hai’.