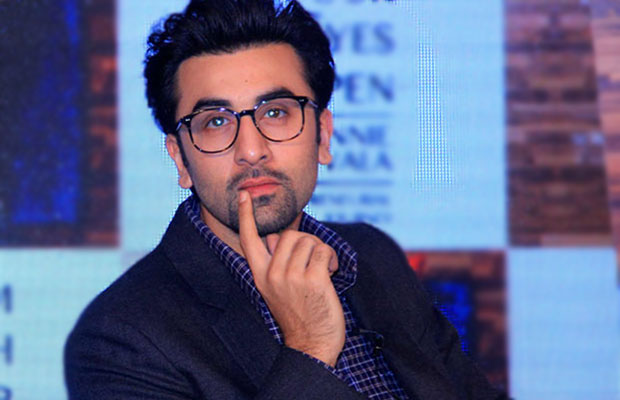 Today, almost all the celebrities are on social media platform. These celebs interact and share their day-to-day updates with people. Well, one such exception is Ranbir Kapoor. The actor is not a part of any social media. His fans desperately want him to join one, but, seems like he will never join the social media world.

In his recent TV interviews, the Tamasha actor reveals why he is allergic to social media. Ranbir says, “As an actor, you need to step back. You need that mystery. You need audiences’ to believe your character.”

He further added, “If they know that I pee and how much salt I put in my food, it’s all stupid information.” Well, it seems like Ranbir fans will never get to interact socially with the actor. His statements did reflect his disliking for the online platform.

In the interview, Ranbir also got candid on his breakup with Katrina. He stated how Katrina was a motivational factor in his life. Well, good to see Ranbir finally opening up about his personal life.

On the professional front, Ranbir is a part of Karan Johar’s Ae Dil Hai Mushkil. The film also stars Aishwarya Rai Bachchan, Anushka Sharma, and Fawad Khan in vital roles. A few days ago, there were new that the Bachchan family were upset over some steamy scenes between Ranbir and Aish. Well, will those scenes still be there in the film or not, no one has an idea about it? The film will hit the screens on October 28. It will clash with Ajay Devgn’s mega film Shivaay. Also, Ranbir and Kat’s much-awaited film Jagga Jasoos will release next year on April 7.