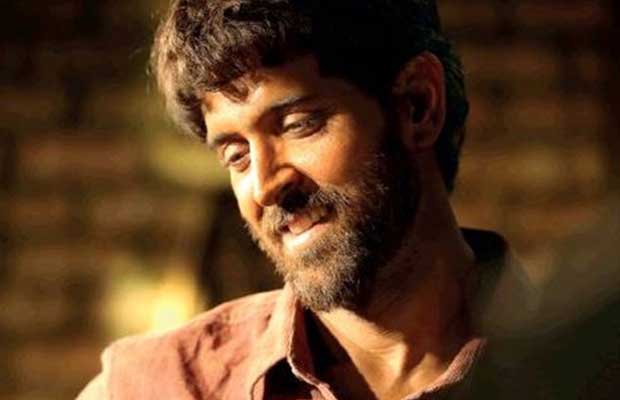 Recently, there were reports floating on the internet saying Hrithik Roshan declined working with Sanjay Leela Bhansali for the remake of Mohanlal starrer Pulimurugan. However, the actor took to social media to state the record straight on the same.

Hrithik Roshan replied to an article claiming the report saying, “False journalism. Or an honest mistake. Who will ever know. stay cool tho”.

The actor has earlier worked with filmmaker Sanjay Leela Bhansali for Guzaarish which garnered the actor immense appreciation for his brilliant portrayal of a paraplegic patient.

Based on Anand Kumar’s educational program Super 30, the film will showcase Hrithik Roshan in a never seen before avatar.

The actor who has time and again surprised audience and critics alike with his versatile portrayal of varied roles has got everyone intrigued for his upcoming film Super 30.

On the work front, Hrithik Roshan is currently working on Super 30, after which the actor will be seen in YRF’s next along with Tiger Shroff.