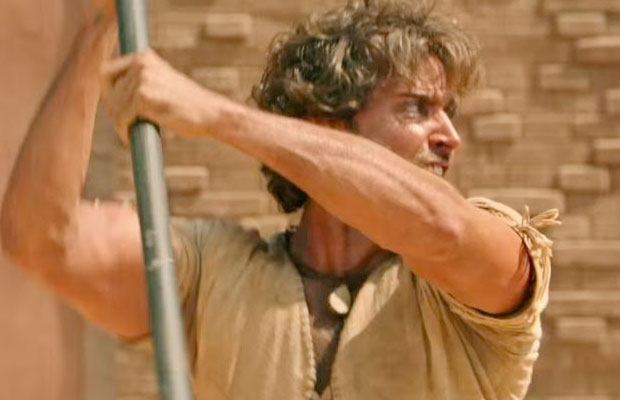 A lot of Hand to Hand and not VFX oriented action will be seen in Mohenjo Daro.

Hrithik Roshan who has been seen performing some breathtaking stunts on celluloid has upped the benchmark further in Mohenjo Daro.

Hrithik felt comfortable performing the action sequences on his own and did not use any body double during the shooting of Mohenjo Daro.

The high-octane action sequences were co-ordinated by Glenn Boswell and his Stunt team who were flown down specially from abroad along with Amar Shetty from Mumbai.

The action sequences were extensively rehearsed and perfected before filming.

Hrithik Roshan confirms the news and shares, “We have worked really hard on the action sequences.”

The filming of the action sequences were done in the scorching heat of Bhuj and Jabalpur.

Mohenjo Daro’s trailer released and proved to be a visual spectacle.

Presented by UTV Motion Pictures and Ashutosh Gowariker Productions, and produced by Siddharth Roy Kapur and Sunita Gowariker, the film is slated to release on 12th August 2016.