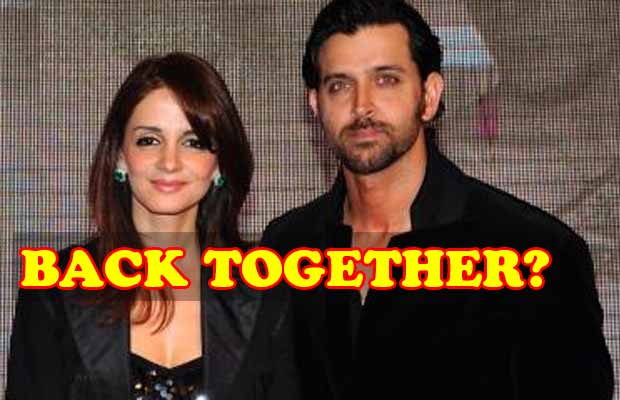 One of the most impressive love stories in Bollywood has undoubtedly been that of Hrithik Roshan and Sussanne Khan. Their tale of love, marriage and kids were like a proof that happy endings exist in real life too. That is why, when the news of the couple’s divorce came out, it broke many hearts across the world. However, since they have two children together, the duo has always been amicable and supportive of each other even post their divorce, as an attempt to keep life as normal as possible.

When Kangana Ranaut and Hrithik Roshan were embroiled in a filthy and scandalous mud-slinging duel, Sussanne’s resounding support towards her ex-husband was very powerful and was lauded by all. It was endearing to see that in spite of deciding to end their marriage; the two were on good terms with each other. Post that uproar which essentially divided Bollywood; the two were spotted at their younger son’s birthday party, which caught everyone’s eye. This again led to a lot of speculation by the media and fans could not stop the happy feeling coursing through their veins. However, the joy was short-lived as Sussanne refuted such reports and cleared the air of any reconciliation rumors.

However, just last night the two were spotted together for a family dinner and soon reports started doing rounds that Hrithik and Sussanne are getting back together, which is actually not true. They were accompanied by cricketer Zaheer Khan and Sussanne’s cousin Fardeen Khan. Well, the real truth is that the ex-couple is not getting back together but they have just sorted the differences between them and being good friends. Even during Hrithik’s controversy with Kangana, Sussanne Khan came in support of Hrithik on social media and revealed that Kangana has leaked a morphed picture of Hrithik. 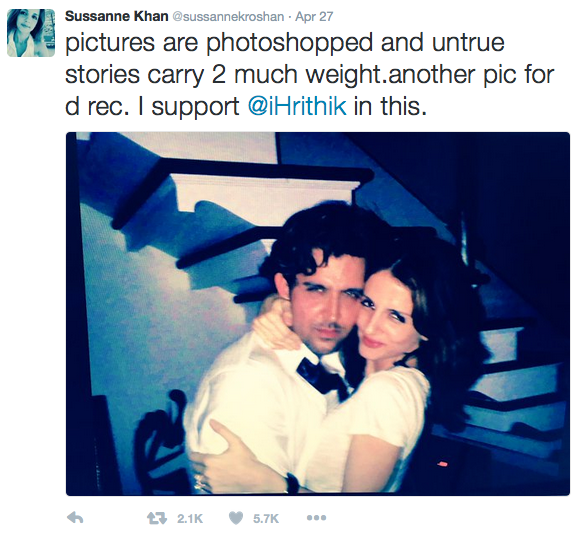 What do you guys think!?