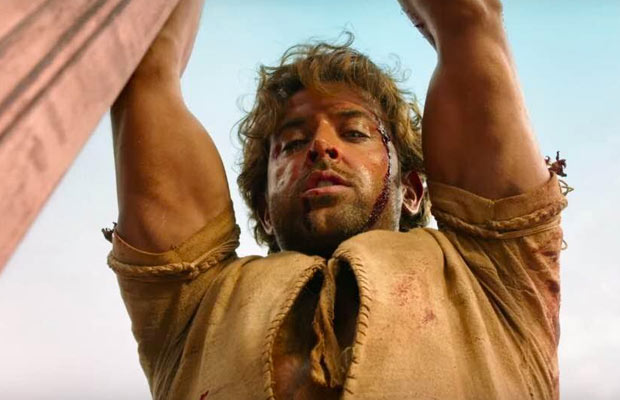 Akashaditya Lama, the writer who claimed that Mohenjo Daro, the upcoming film starring Hrithik Roshan and the newcomer Pooja Hegde, is his story, was once again thrown out of Court.

This news publication had earlier reported how Justice G. S. Patel, on 3rd August 2016 passed an order in favour of Ashutosh Gowariker and had imposed costs of Rs. 1.50 Lacs on Lama for filing such petition only to harass and blackmail Gowariker and others.

Lama had filed an appeal against this order and the same was heard by a Division Bench on 8th August 2016.

Justice Abhay Oka and Justice A. A. Sayed, whilst dismissing the appeal filed by Lama, questioned Lama’s lawyers on why they had approached the Courts at such a belated time, especially since the film was about to be released on Friday.

The Court observed that Lama did not have a satisfactory answer on the delay and hence dismissed the appeal.