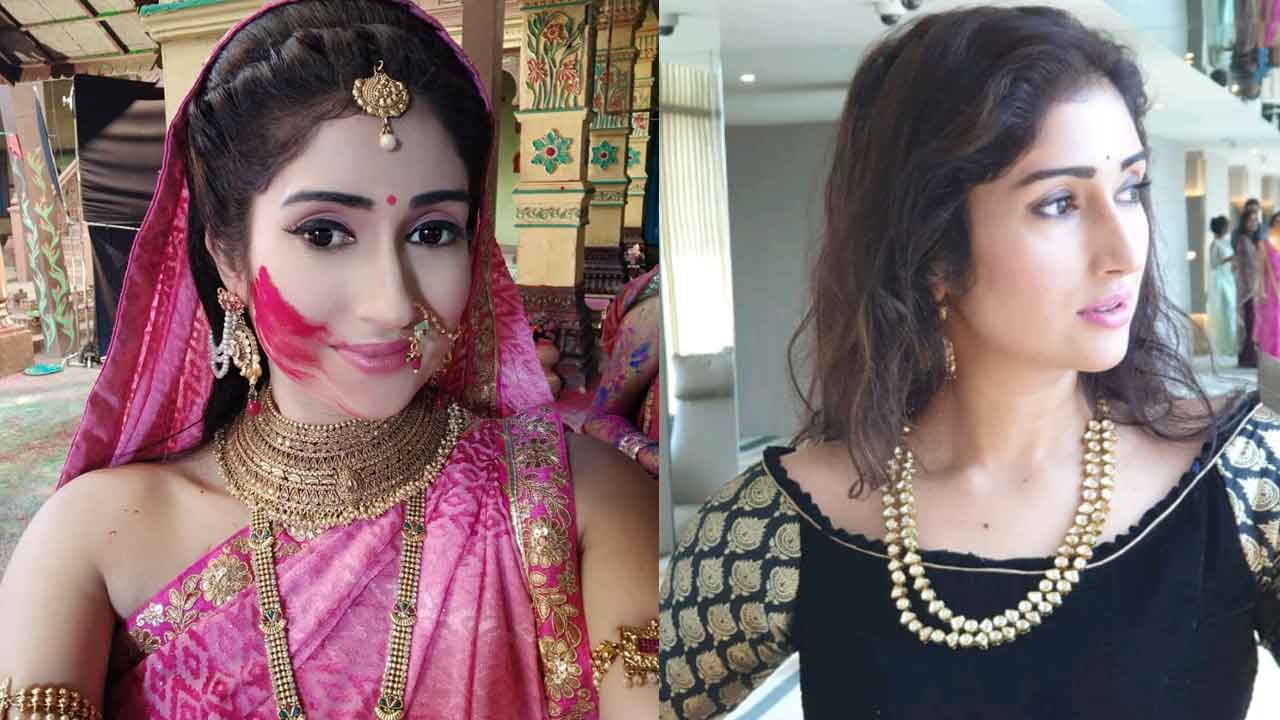 Actress Gungun Uprari, who marked her television debut in 2008 with Bandhan Saat Janmon Ka on Colors became popular from the very first show. The actress went onto to shows like Buddha, Ganga, Rakt Sambandh and currently she is seen in Paramavatar Shri Krishna playing the role of Yashoda Maa.

Talking about her journey, Gungun says, “My journey has been good do far but I have been a little choosy sometimes and I have done only that work which I like and I am proud of it because what I left and what I took, it has always been better for me.”

Sharing about her popularity, she says, “Yes it’s always good to be popular in the advertising and television industry because if you are successful then only you are popular, so success is always good.”

Actors while shooting in Filmcity, Mumbai experience a lot of life changing moments and Gungun shares two of them, one being facing the fire while shooting.

The actress narrates, “I was shooting in Filmcity and we had created an artificial hut as a kitchen and the shot was, my in-laws, try to burn me. So we were trying to burn that hut again and again and we were trying to extinguish it with water and eventually, it became very heavier. So for some reason, I came out and it suddenly collapsed while the fire was still on. It was very scary.”

“We were shooting and suddenly a lot of guards came there and they got us evacuated from that place very quickly. It so happened, a leopard along with his family had arrived there. So, it was even scarier,” she adds.