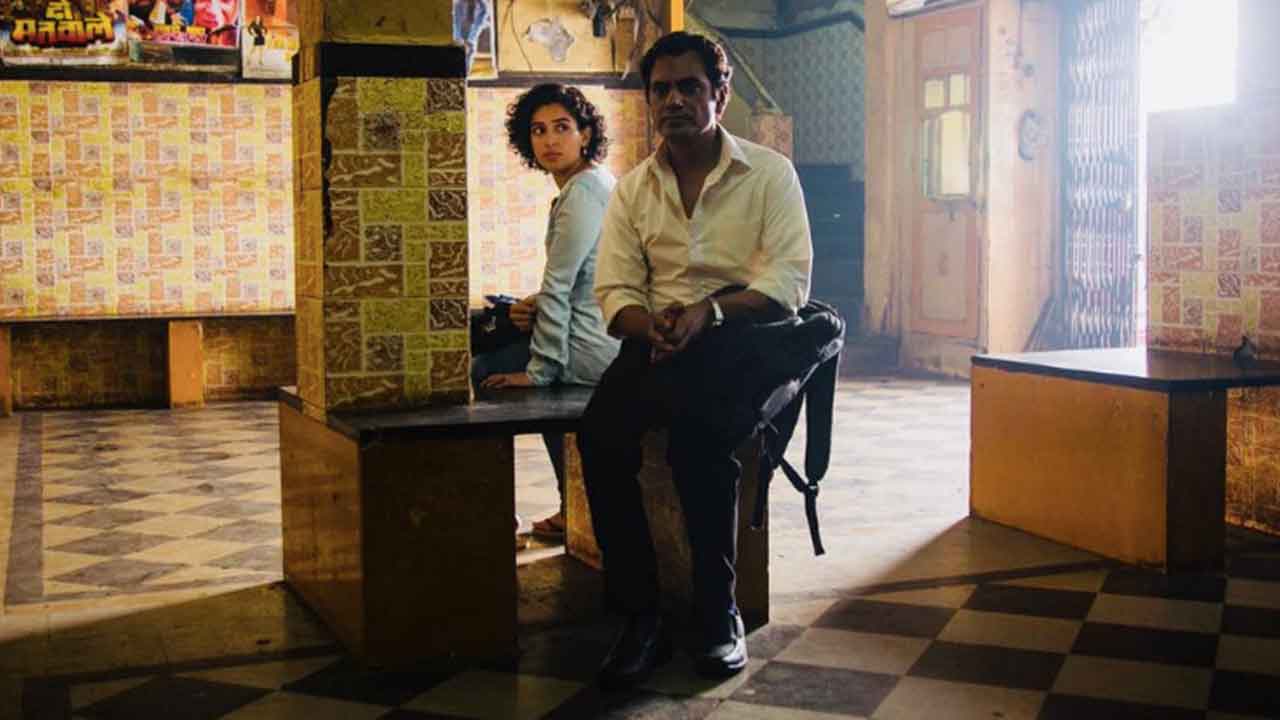 While many films have been opting to recreate old songs, the makers of Photograph kept the old school charm intact as they released ‘Tum Ne Mujhe Dekha’ from the film.

As an ode to Mohammed Rafi, the makers of Photograph have retained the original vocals and music of ‘Tumne Mujhe Dekha’ from Teesri Manzil. Interestingly, Nawazuddin Siddiqui’s character is also named Rafi in the film.

Earlier the makers released a video giving an insight into the character Rafi.

Along with Nawazuddin Siddiqui, Sanya garnered immense love and appreciation for her performance in Photograph when the film premiered at International Film Festivals, 2019.