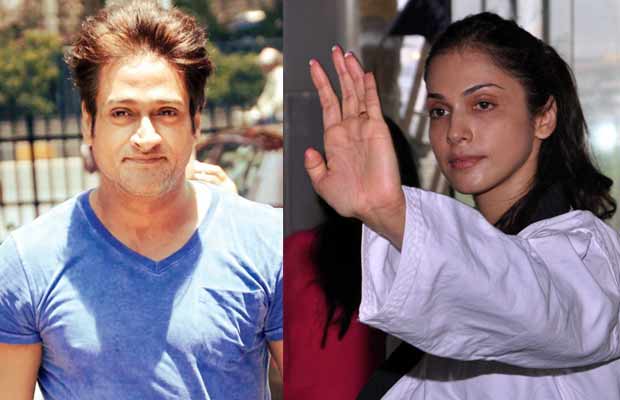 The actor Inder Kumar passed away on this Friday morning due to a heart attack.

The whole media and Bollywood industry got a shock when they got to know about the sudden demise of the actor Inder Kumar. The actor has been a part of films like ‘Wanted’ and ‘Paying Guests’. He passed away on this Friday morning due to a heart attack.

People are offering their condolences to the actor’s family on the social media. Amid people’s reactions, the actress Isha Koppikar has also reacted on the sad news. Isha and Inder were in a relationship for almost ten years before they parted ways.

The actress had not been in touch with the late actor or his family since then. But the news of his death has come as a shock to her. When contacted by Bombay Times, Isha said, “I just got to know about it. I am deeply grieved. This should not happen to anyone. Inder was too young. He was only 43 and is survived by a wife and little daughter. I am extremely shocked and saddened and feel deeply for his family, especially his wife and brother Goldie, who always stood by him like a rock.”

Adding on further she says, ”Inder had such a great potential as an actor but he threw it all away because of some habits. Only if he could be more responsible, this wouldn’t have happened and he would still be with us. We should always think about our parents, the way we’ve been brought up, our siblings, our spouse and those who care for us. Inder’s life was full of ups and downs. He had it in him to be on top of his game as an actor but he let it slip out of his hands. I offer my heartfelt condolences to his family.”