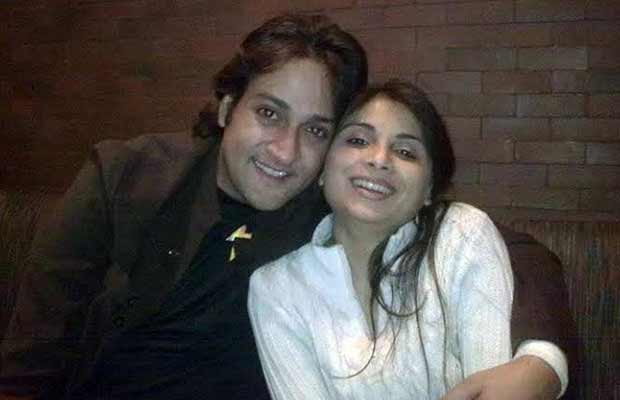 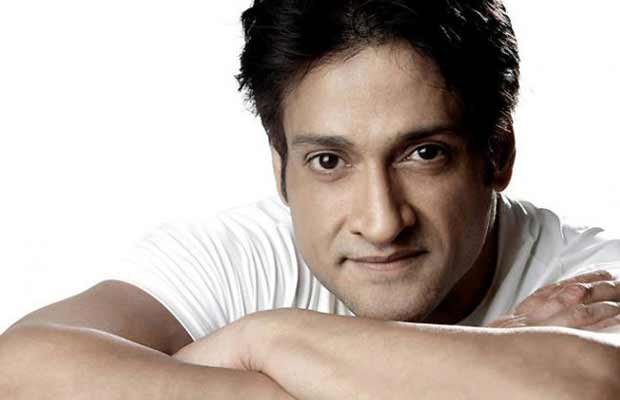 Bollywood actor Inder Kumar, popular known for playing supporting roles in the films, left for heavenly abode on July 28. Inder Kumar, who was just 43, succumbed to a heart attack at his residence at Four Bungalows, Andheri in Mumbai. It is being said that the actor’s failed career and financial problems are the reasons that led to death.

Talking about the same, Pallavi said, “Not at all. Why would he need a psychiatrist? Yes, he was smoking 5 cigarettes a day- but is there anything abnormal about that? As for alcohol, he wasn’t touching it since the longest time.

I would like to ask Isha Koppikar Narang here who came out to say that “Inder threw it all away because of his bad habits”. Isha, why were you hanging around with a man who has bad habits, for a full 12 years? Nobody would spend 12 years of her life with a man who is an alcoholic/ drug addict. 12 years is a very long time.

And who is this Sonal Kariya who married Inder for a brief while? Nobody knew her then, nobody knows her now. Isn’t she hankering for publicity by talking bad about my (late) husband? She came out and spoke a lot of stupid things like Inder was a wife-beater, drug addict and alcoholic. Everybody knew Inder when he married. This girl Sonal only wanted to get famous by marrying him. And why is she speaking ill about Inder now? Where was she for 12 years? How sure are we that Sonal will not speak ill of her current husband if and when she decides to part ways with him? Above all, her statement that ‘Inder could not forget Isha’ is ridiculous. If she knew that, why did she marry him?”