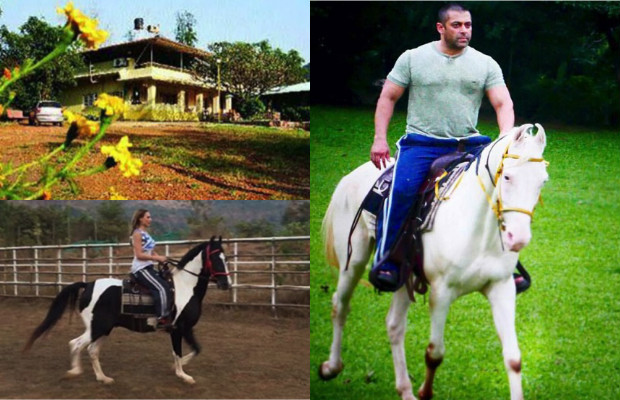 Bollywood superstar Salman Khan lives his life like a king size. The actor stays in a plush area of Bandra in Bandstand. Since the last four decades the actor has been living in Galaxy Aprtments and his apartment, has become very popular as Bhai resides there. On various occasions like Eid and Salman Khan’s birthday, many fans gather around the Galaxy apartments just to see a glimpse of the actor. It seems that Salman’s residence has become a favourite destination for everyone.

However, this is not just a single home of Salman Khan. The Dabangg star has a huge farm house in Panvel where he usually hosts big parties. It is not known to many that Sallu Bhai celebrated his 50th birthday at his posh Panvel farm house.

We show you some of the inside pictures of his farm house in Panvel which surely shows that Salman Khan’s farm house is a paradise.