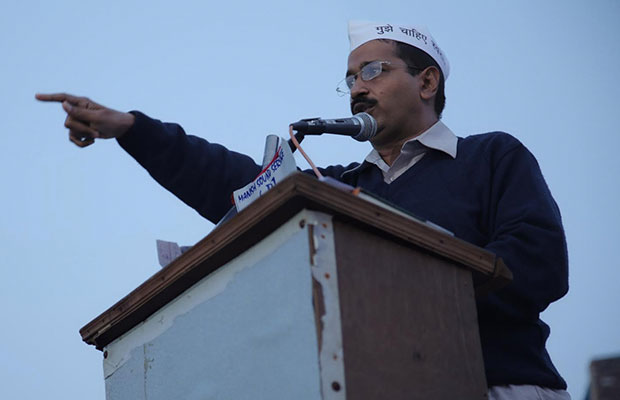 After running successfully in theaters over a month, ‘An Insignificant Man’ is garnering much love digitally too. The documentary has crossed more than a million views on Youtube.

An Insignificant Man had been hailed by the critics and loved by audience across mediums upon its release.

The widely successful documentary thriller film on the rise of the Aam Aadmi Party had released online for free few days back on Vice Youtube on December 20th, 2017.

Released in India on November 17th across 25 screens, the film was later expanded to as many 60 screens due to massive audience demand. Besides an impressive reception in metropolitan cities, ‘An Insignificant Man’ also garnered love from smaller cities such as Dehradun and Latur, becoming the most successful documentary in the history of Indian cinema.

Being a documentary film ‘An Insignificant Man’ enjoyed a very good successful theatrical run of more than 3 weeks at the box office.

‘An Insignificant Man’ had invoked strong reactions from the audience upon its release.

A cursory facebook search for the term ‘An Insignificant Man’ shows the kind of reactions the documentary thriller has generated.

‘An Insignificant Man’ provides an unflinching, fly-on-the-wall panorama of the rise of anti-corruption movements in India, leading to the formation of the Aam Admi Party and its landslide electoral victory in 2013.

Directed by Khushboo Ranka and Vinay Shukla and produced by Anand Gandhi, ‘An Insignificant Man’ has enjoyed a good theatrical run and has been loved by the audience.