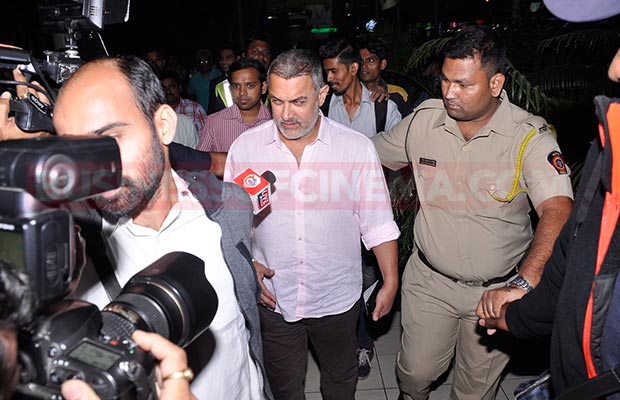 [tps_footer]Aamir Khan has landed in a deep hassle with his honest view on the intolerance in the country. The actor who confessed that there is no tolerance in the nation has now become the butt of all criticism. Amidst a public platform Aamir had opined that his wife Kiran Rao also thought of moving out of the country because she is scared for the kids. The said comment has created a war of words on various platforms.

The issue which was just thought to be a matter of difference of opinion has now taken a serious turn. A police complaint has been filed against Aamir Khan following the intolerance comment. Short film maker Ullhas PR has filed the complaint against the actor. Ullhas said, “We have certain fundamental duties…which says that we should maintain harmony in the nation. So when celebrities give such type of statements, they should first mention which society are they talking about where people are living in scared conditions?”

Ullhas the complainant further added, “celebrities should think about their status and duties before making such statements. If they can’t help bring peace and prosperity in the nation, they shouldn’t scare people by speaking about intolerance and other issues”.

Ullhas is the same filmmaker who filed a complaint against the film ‘PK’ , where policeman was referred to as a thulla. Aamir Khan ’s intolerance comment has given rise to a massive debate. Veteran actor Anupam Kher also lashed out at Aamir for giving such a view about the country.

Further the social networking sites are abuzz with criticism for the perfectionist of the tinsel town. Shah Rukh Khan was the first one who opined about the intolerance however, seems like Aamir Khan is in a greater soup now. 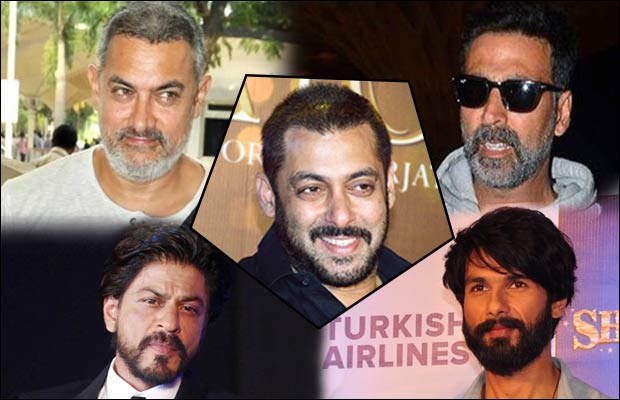