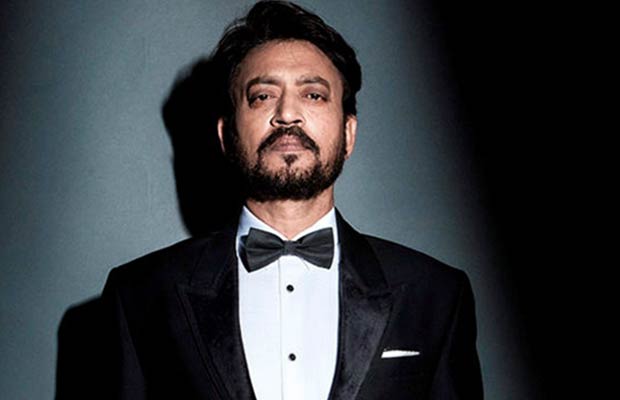 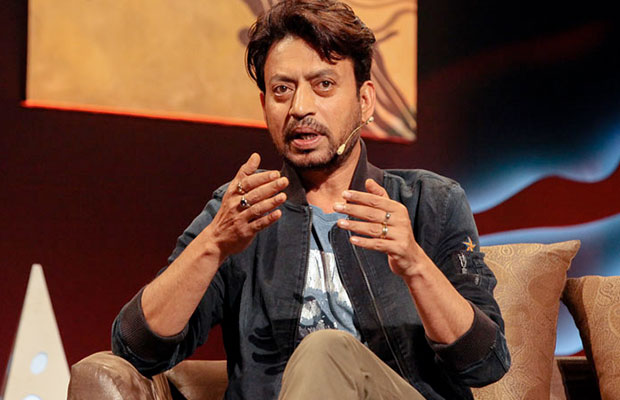 Indian actors have in the past few years started making their way to mainstream Hollywood cinema. While the trend of Indian actors in Hollywood isn’t a new trend per say, it is peculiarly the work of one actor and his subtlety to stay grounded without speaking too much of it which makes him a special global icon of sorts.

Irrfan Khan, one such actor that has made history globally, but there are several achievements of this absolutely talented actor which many may not necessarily know of. He was first recognised in ‘Salaam Bombay’ directed by Mira Nair performing a cameo. Intense film critics, contemporaries and experts have only been able to pin point the intricate accomplishments this actor has achieved. His very first Hollywood movie, ‘Warrior” completed 15 years clearly defining his earliest achievements and how he has never let us down! Some of his deeds in the film industry especially his work in the west is that haven’t been talked about much include couple of things you should know about: