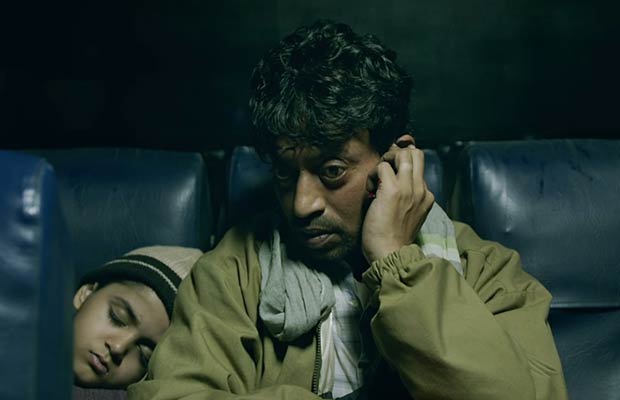 Irrfan khan has been riding high on the success of Piku and Talvar.

The actor has received critical acclaim for his performances in both the movies.

His breathtaking rendition of both the characters has received rave reviews and has been loved by the audiences.

Irrfan’s portrayal of both the characters in Talvar and Piku have garner accolades for the actor.

The actor has delivered yet another power packed performance with Madaari.

The thriller, which sees Irrfan and director Nishikant Kamat team up again after the award-winning ‘Mumbai Meri Jaan’ (2008), is garnering praises from the fraternity.

Apart from winning kudos for its strong storyline, the hard-hitting performances of Irrfan Khan, Jimmy Shergill and the child artist Vishesh Bansal have been hugely appreciated.

The movie has been receiving a raving response from B-Town.

Irrfan Khan, Nishikant Kamat and also Jackky Bhagnani who besides being an avid movie watcher, ‘Madaari’ being a Vashu Bhagnani release adds special significance to the project, jointly organised screenings for B-Town.

While the film is about taking a stand and shouldering responsibility, it also showcases the bond between a father and son. The movie strikes the perfect balance between a thriller and an emotional drama.

The subject of the movie intrigued Irrfan and the actor wanted to be a part of the movie in full capacity, hence Irrfan apart from acting has also turned producer for Madaari.