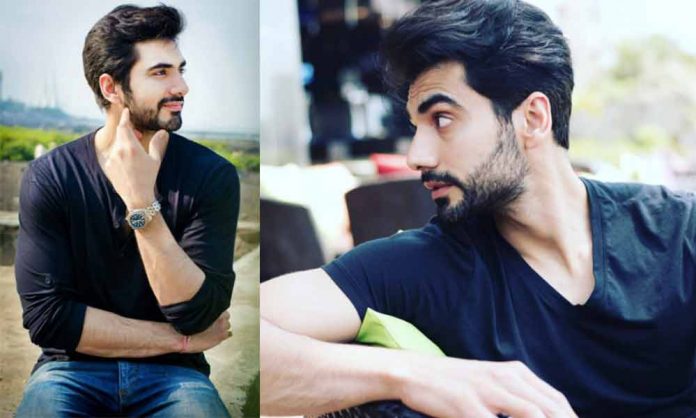 For those who have seen Anubhav Sinha’s Tum Bin 2 could certainly remember the young talented actor who portrayed the role of a Pakistani character in the musical hit. Having acted in several mainstream and critically-acclaimed films including Raanjhanaa, Tamasha, Tamasha and also won acclaim for his role in Hansal Mehta’s Aligarh, Ishwak Singh has certainly impressed many.

Ishwak generated favourable response from the audience and critics who couldn’t stop comparing his charming look and acting credentials with that of Pakistani superstar Fawad Khan.

Interestingly, Ishwak who won huge appreciation for delivering a standout performance as Nirmal in Veere Di Wedding often faces identity crisis wherever he travels, with people referring him to as the suave Pakistani actor.

Ishwak, who has made his presence felt in several South films, including 6 times national award winning director TV Chandaran’s Mohavalayam, is also being considered as one of the most sought after actors by the filmmakers.