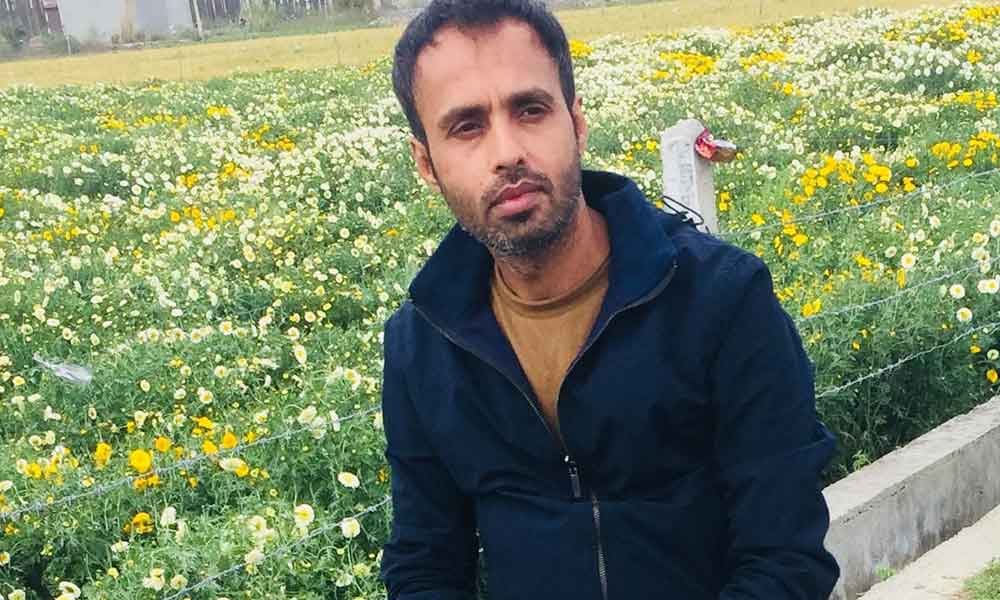 Filmmaker Anmol Arora, who bagged 18 Awards and 22 Nominations for his short film “B for Ballon” says it’s always easy to convey message through kids.

Director Anmol Arora was interacting with media on Wednesday to promote his critically acclaimed short film “B for Ballon”, which has garnered unprecedented popularity on the digital platform.

Talking about working with kids on a socially relevant film, Anmol said, The film chronicles a heart-warming and soul-stirring tale of a slum-dweller kid, who aspires to purchase a football by selling balloons on the roadside.

Further adding Anmol also said that the idea for the film generated during one life incident .He said, ” Life teaches us many fold and similarly i encountered one of it with a slum kid”

Talking about digital platforn which has opened door for film maker, Anmol said, ” Yes,its a perfect platform to showcase your film. As a filmmaker i think platform is important as much as content of the film, not every filmmaker wants to convey some social message through their films, but i wanted a massage drive content drama.

Jitendra Rai friend of Anmol, also producer and director of cup of tea keeping his thought on B For balloon said,” I at matheno films always support movie which give social message and the movies which are impactful to society”.

Jitendra Rai is also known for his short film “ cup of tea “ and “Nanhi neend” .
B for Balloon film is produced by Jitendra rai under Matheno Films, Anuj Chaudhry from footprints Production (co-partner) and Mansi Sengupta(ALO Entertainment.