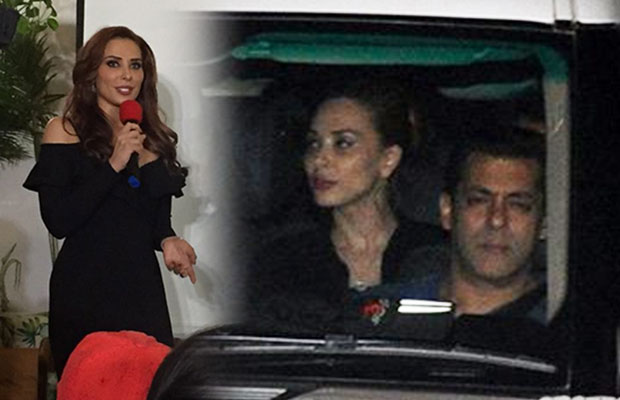 Iulia Vantur and Salman Khan were rumoured to be dating and even a wedding was said to be on the cards soon but reportedly things were not same like they were between the two. Salman Khan’s secret affairs have always been a talk of the town but the actor has never admitted being in a relationship.

Recently rumours were also doing rounds that Salman and Iulia Vantur have parted ways due to “too many cultural” and “emotional differences”.  The Romanian beauty had gone back to her homeland and has returned back to Mumbai recently only for her first song launch with Salman Khan’s close friend Himesh Reshamiyya.

At the teaser launch event of the song “Every Day and Night”, Iulia Vantur was asked about her rumoured relationship with Salman Khan.