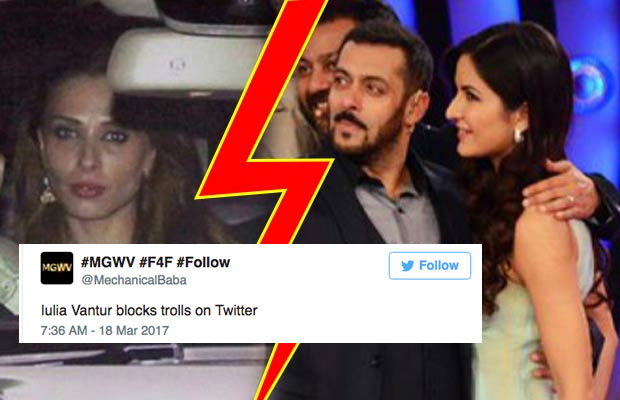 As we all know Bollywood actor Salman Khan is currently in Austria with former girlfriend Katrina Kaif for the shooting of Tiger Zinda Hai. Though the shooting of the film has just begun, it has already raised curiosity among the audience as Tiger Zinda Hai brings back the former couple on the silver screen after 4 years. Fans are very much excited about Salman and Katrina shooting together for the film.

In fact, it is being speculated that the Ek Tha Tiger co-stars might rekindle their love. Yes, Salman Khan is currently being very much worried and cautious about Katrina Kaif on the sets of Tiger Zinda Hai after she hurt her back during the shooting of Jagga Jasoos.

Soon after the news started doing rounds on social media, Salman Khan fans started trolling Iulia Vantur. They started passing remarks on why Iulia was left behind in Mumbai and that Salman has only taken Katrina Kaif to Austria. She is being trolled and told that Katrina and Salman will become closer now as they will be together for months for the shooting of Tiger Zinda Hai.

On being trolled, Iulia Vantur has started blocking everyone on twitter. Yes, she blocked one of the Salman Khan’s fan club pages after being harassed over Salman and Katrina Kaif’s closeness.

Does this mean that Salman’s proximity with ex-girlfriend Katrina Kaif is giving Iulia sleepless nights and that she is jealous of Salman giving too much importance to Katrina? Well, seems so!

Check out tweets below to know how Twitterati have reacted on being blocked by Iulia Vantur. 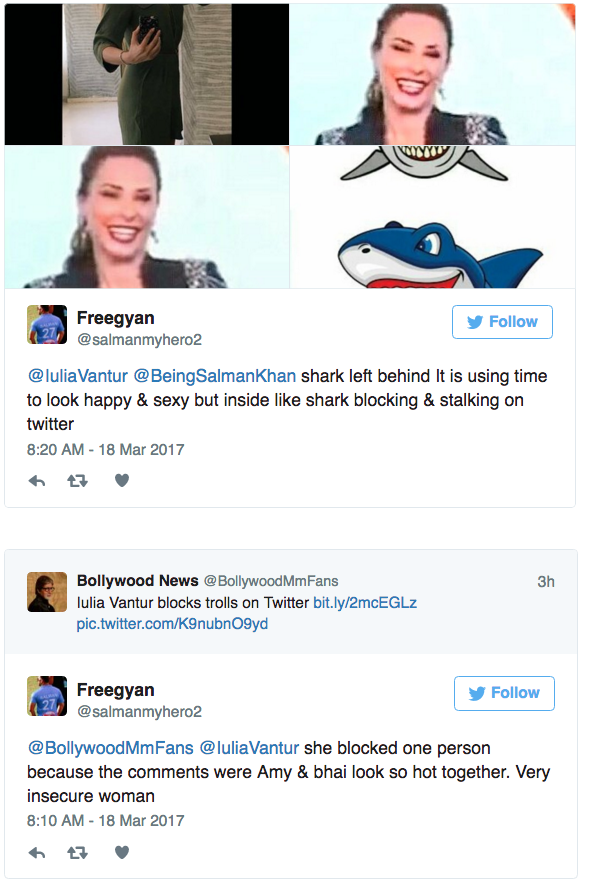 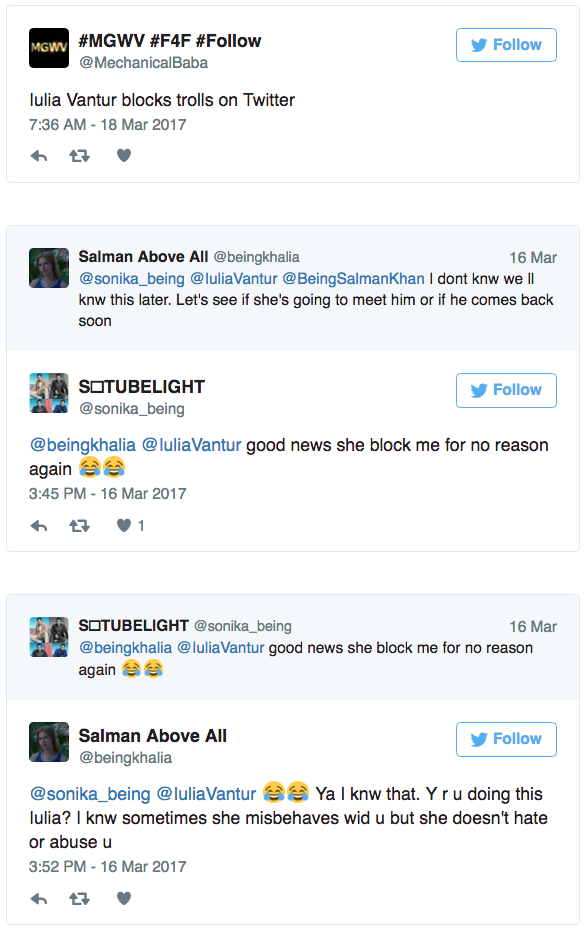 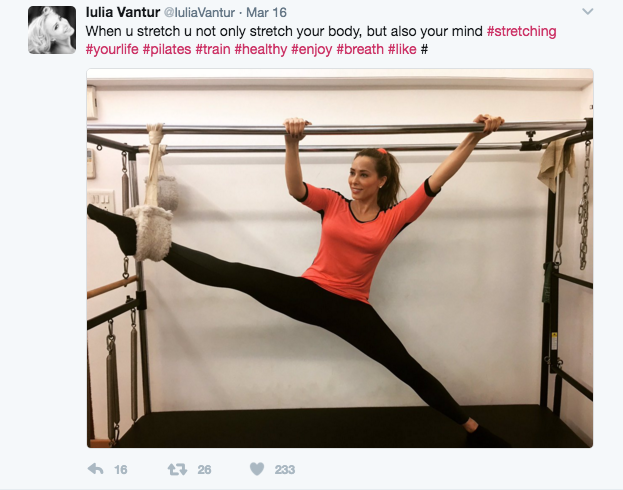